So we're getting ready to hit the debt ceiling again?  I'm so tired of the talk that hitting the debt ceiling is default.  IT IS NOT.  I say this every few months, but default would be not being able to meet interest payments, and we have enough tax income to pay interest.  It's not default, it's just not spending like a drug addict.  Like I said last summer, the whole debt ceiling debacle is just theater.  You know they're going to raise it because we don't have  a debt ceiling in any real sense.  They may delay for a few weeks, but it always gets raised.  And if they make it nice and dramatic, they get to claim to be heroes. 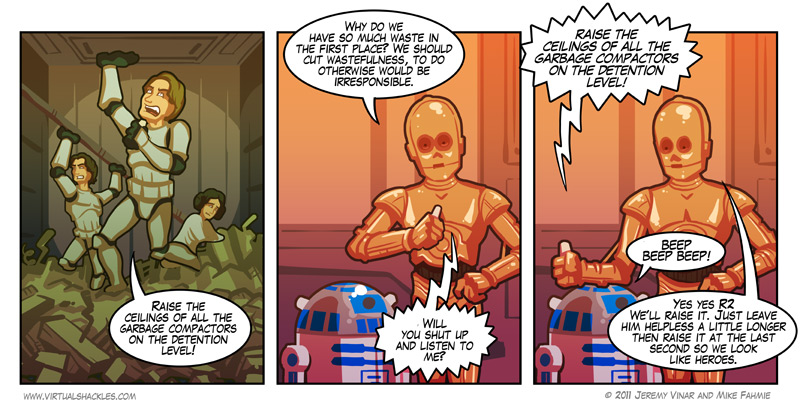 The other thing I'm tired of is the "raise the minimum wage" argument.  I'm tired of that subject, and I'll bet that you are, too, but the WSJ ran an article last week that "Almost Everything You Have Been Told About the Minimum Wage is Wrong".  Elizabeth Warren (Princess Fauxcahontas) has argued that to keep up with worker productivity increases, minimum wage should be $22/hour.  There's a few problems with that, but the biggest is that she's lying.  Let's be charitable a minute: she's as wrong as first grader doing fractions.  She's comparing the productivity of other workers, not workers on minimum wage.


Taking a longer view, from 1987 to 2012 the same BLS data show that worker productivity in the food service sector rose by an average of 0.6 percent per year. In limited service restaurants, the gains were slightly lower, only averaging 0.5 percent per year. Meanwhile, unit labor costs have risen by an average of 3.6 percent. Over this period the minimum wage has risen from $3.35 to $7.25 per hour which is an average annual increase of 3.1 percent. In other words, at least in food service, the minimum wage has risen at a rate five or six times as fast as justified by the gains in worker productivity. [Emphasis added - SiG]

That says the fast food worker on minimum wage is overpaid now.  Or, as the WSJ says,


These numbers reveal not just the selective statistics employed by the proponents of raising the minimum wage, but also that the debate has little to do with helping the poor. Instead, this is really a debate about income redistribution. Raising the minimum wage is actually just an attempt by liberals to punish a subset of business owners by redistributing a share of their supposed wealth to their employees. It is just another attempt at class warfare.

Wait... it's not about helping the workers, it's about income redistribution?  And the people who eat at fast food restaurants and are therefore going to be hurt by the inevitable price increases are frequently the people who work at minimum wage jobs?  It's just about political power and agendas?

What's next?  You going to tell me to expect the sun to rise tomorrow?