The first thing to bear in mind is that the Ben Bernank and the other financial experts don't know what they're talking about - or are profligate liars (or both).  Do you remember Alan Greenspan, or the previous secretaries of the treasury in, say, 2006 saying that really bad times were coming?  You don't remember it because they didn't.  Therefore, either they didn't know bad times were coming, or they were lying to serve the "greater good" (making themselves and their friends safe from what they saw coming).

Ergo, why should you believe them now?

There are some very simple reasons why the economy was essentially destined to start slowing down in the early 21st century.  A recession was inevitable.  Let me outline some reasons:
When you combine all of these aspects, the economy was destined to at least go into a slowdown (a.k.a - recession) as we got past Y2K and into the 21st century.  Winter was already coming.  The actions of the detestable Federal Reserve to keep the "good times rolling" undoubtedly contributed to, helped inflate the bubble, and worsened what we're going through now.  If they had stayed out of it, we would have had, I believe, a more bearable slowdown, rather than the collapse that is upon us.  A Florida winter, rather than a Montana winter. 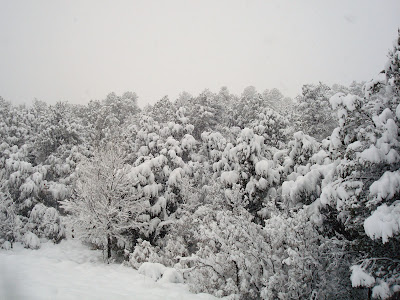