The news broke late today that Dusty Hill, bassist for ZZ Tip passed away in his sleep last night.  He was 72. 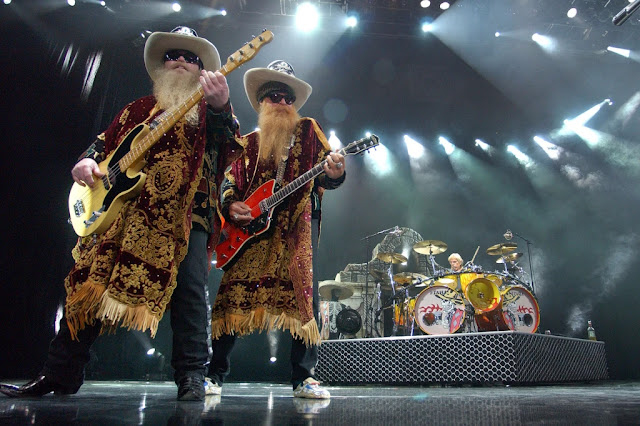 ZZ Top: L-R Dusty Hill, bass, Billy Gibbons on guitar and Frank Beard on the drums (which I remember because the guy without a beard is named Beard).   Photo credit: R. Diamond / WireImage

The band released statements today that sound like they were really written by a PR Person.  That article link above (NY Post) includes the statement.

“We are saddened by the news today that our compadre, Dusty Hill, has passed away in his sleep at home in Houston, Texas,” wrote ZZ Top drummer Frank Beard and lead vocalist Billy Gibbons in a joint statement Wednesday, Rolling Stone reported. “We, along with legions of ZZ Top fans around the world, will miss your steadfast presence, your good nature, and enduring commitment to providing that monumental bottom to the ‘Top.’ We will forever be connected to that ‘Blues Shuffle in C.’ You will be missed greatly, amigo.”

Everyone knows the show business axiom that "the show must go on," and there has been talk already about resuming their tour (they cancelled tonight's show), and possibly another bassist, since Dusty had been having some health issues.  (He had left the tour recently because of hip issues.)  On The Other Hand.  These same three guys have been playing together since the late '60s.  After releasing their first record and playing professionally, they played their high school prom in 1970. 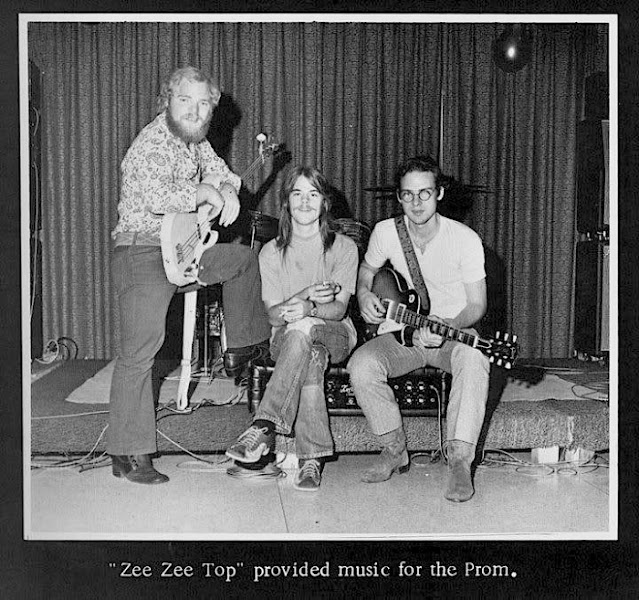 Why does it matter?  After a while, musicians get to know what their band mates are going to do.  They complete each other's sentences.  Billy is going to be expecting the new bass player to do something specific (both note and timing) and sometimes it's not going to be there.

I've been fond of these guys for a long time.  I started noticing the lyrics to some of their songs and thinking these guys couldn't possibly take themselves too seriously; they were in it for the fun.  Then I saw the fur-covered guitar and bass during the 80s and it was easy to like them.