The Border Mess, Federal Corruption and Son of ACORN

While sipping coffee and trying to get my heart beating this morning, I heard something in passing that made my ears stand up like a Doberman's.

You might recall that earlier in the week, there was story that the Fed.gov was going to open a $50 Million resort for these children that are invading over the southern border, the Palm Aire Hotel and Suites in Weslaco, Texas.  Complete with swimming pools, tennis courts, saunas - you name it - the hotel was to be renovated and house them for a couple of weeks,  providing “health, mental health services, education, case management services” while they were being placed with family or foster families.


Think about that for just a moment.  These illegals, who have no right to be in the country, are going to be housed by the Department of Homeland Security for two weeks and they’d receive health, mental health services, education and case management services provided by taxpayer dollars over that two week period.

Let’s contrast that with the VA hospital in Phoenix where men who fought for America, who were injured, who bled for freedom were – and probably still are being – put on waiting lists for medical care that was promised them for their honorable military service.  We’ve got military veterans who are being put on phantom waiting lists for care, who stay on those waiting lists for months or years, while illegal aliens can receive care immediately.

You might also recall that there was somewhat of a public stink raised over this and the deal was dropped. 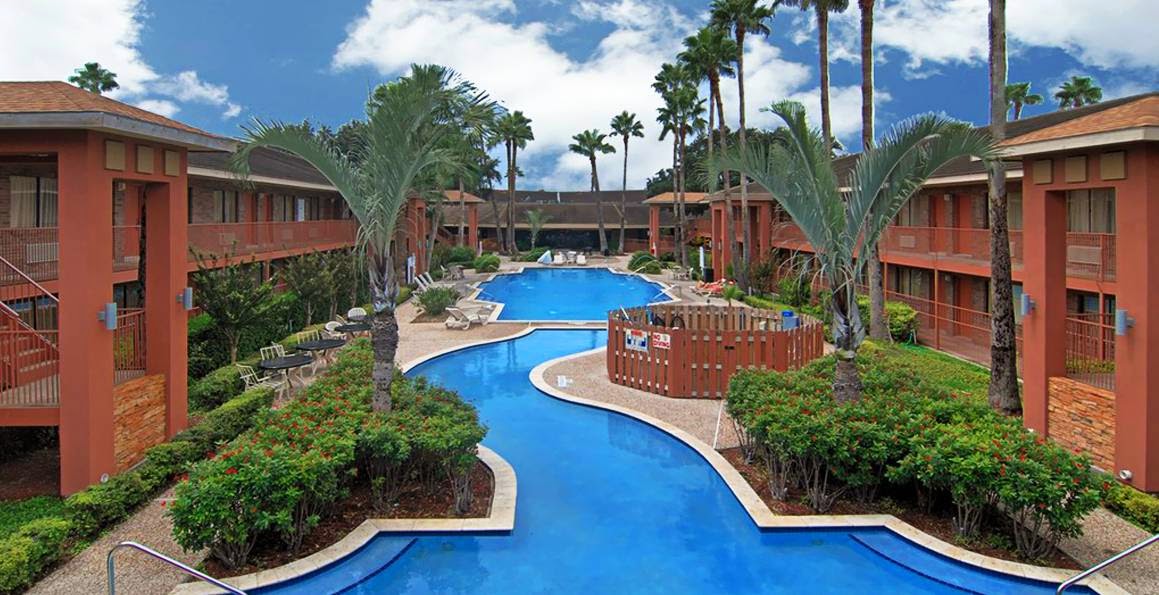 Not alone in my skepticism, The Right Curmudgeon started peeling back the layers of this onion and concludes BCFS is a new identity for ACORN.  I'm sure all of my readers will recall that ACORN, the Association of Community Organizers for Reform Now, was brought down by James O'Keefe and Hannah Giles in a 2009 hidden camera video series, in which O'Keefe played a pimp and Giles one of his girls.  As Right Curmudgeon points out, we all know ACORN:


They’re the “community service” organization, 100% funded by Democrats with tax dollars, who were raking in hundreds of millions of shadow money for a variety of housing and mortgage scams.  They’re the people that James O’Keefe brought down with a series of videos.  Probably his most famous was one of him and an attractive young lady dressed as a pimp and a prostitute going to an ACORN office, telling them they were in the sex trade and wanted a house but didn’t have any declared income.  ACORN was ready to help them falsify the paperwork to qualify for a loan.

As a result of O’Keefe’s videos ACORN lost their government funding and disbanded. Of course, like zombies, they weren’t dead, they just morphed into several new “community service” organizations, again being fed with a combination of your tax dollars and money borrowed from the Chinese.

It's worth the time to RTWT.  Right Curmudgeon looks into BCFS and this deal, asking a lot of very reasonable questions and trying to track down just who this group is:


These questions, to which the most transparent administration in American history will never provide answers, heck, they may never be asked, bring us back to BCFS.  Given all their donation buttons, you’d think they got their money from private donations and Baptist Charities, probably supported by Baptist Missions organizations given the countries they supposedly work in.  Well, it appears you’d be wrong.

Their “Partners” page lists 22 governmental groups, both federal and state, so it looks like the $50 million contract they walked away from because of bad publicity is just a drop in the bucket.  The number of groups that appear to have religious affiliation?  Zero.  Groups connected with any Baptist denomination?  Zero.

Is BCFS really the reborn ACORN?  I don't know, but they certainly don't appear to be a Baptist or Christian group either.  They appear to have chosen the name to appear innocent.  "Don't look here!  We're just a bunch of boring, Baptist do-gooders".