Tales From the Over-Regulated State

The Over-Regulated State doesn't sound quite as dramatic as Police State, but what are those police going to enforce except regulations?  One of Ayn Rand's more memorable quotes is:


"There's no way to rule innocent men.  The only power government has is the power to crack down on criminals.  Well, when there aren't enough criminals, one makes them.  One declares so many things to be a crime that it becomes impossible for men to live without breaking laws."

There's a joke picture going around; perhaps you've seen this referred to a "The Compleat Guide to Women, Volume 1" (for example, here) 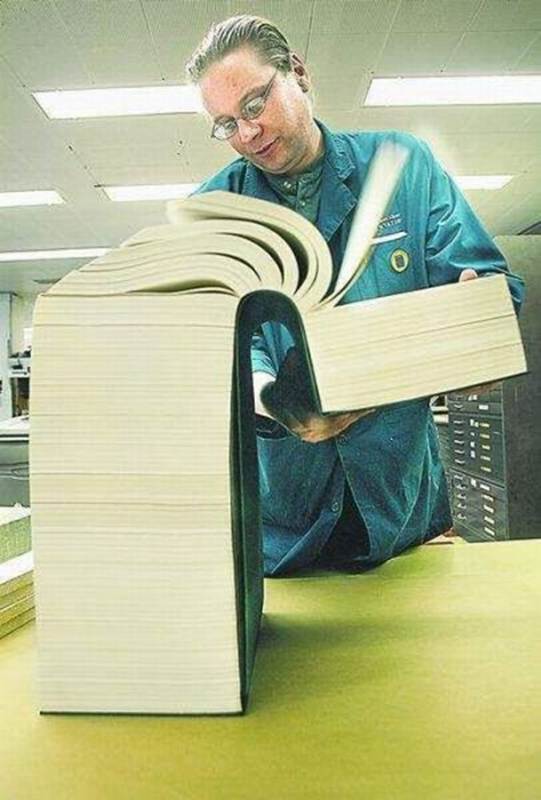 When I saw it, I thought "Code of Federal Regulations, Volume 1 of 9247, Abridged Edition"
From the TechDirt pages, it seems the Fed.gov hydra wants to make it illegal to embed videos.   Naturally, if they're going to say such a thing they have to define the terms, so our Glorious Betters have decided:

If you embed a YouTube video that turns out to be infringing, and more than 10 people view it because of your link... you could be facing five years in jail.

Now, as for why it's a 5 year term if 10 people watch but not punishable if 8 people watch it, you'll have to ask our insect overlords.  Since having 20 people watch it is not materially worse than 10, that means 10 is some sort of magic number.   But just think of all the criminals they can create this way.  It's fantastic!

Does your head hurt?

How about Net Neutrality?  I've blogged on this a bunch of times (just enter the term in the search bar and you can read them in reverse chronological order), especially the incestuous relationship between FCC Chairman Julius "Seizure" Genachowski, and Robert McChesney of the openly Marxist "Free Press".  The two go way back.  I've said a bunch of times (in more words) that McChesney and "Free Press" would write the laws and the FCC will copy them onto their letterhead.

Who would have guessed?


(Judicial Watch President Tom) Fitton added that "the FCC is supposed to be an independent agency that follows the law. The American people should be deeply troubled by the fact that the Obama administration, on issue after issue, seems to be run by shadowy leftist organizations."