Maybe It's An Old Meme

but they told me if I voted for John McCain, Camp Gitmo would be used for American citizens taken off the streets and made to "disappear".  That American citizens would be accused of being terrorists or being accessories to terrorism and thrown in prison without due process and no recourse to a lawyer, judge or the legal system.

Turns out, they were right. (that link is to the regular Obama peg boys at CBS - but more here and here) 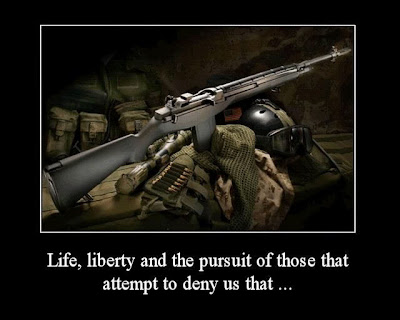