Obamacare - Shaking It In Your Face

You just have to admire the shear contempt it takes for Americans to make the help number for Obamacare into a version of that old joke "Dial 1-800-F*UCK YO - all that's missing is U!"

I don't believe that Obama and Rahm Emmanuel sat in the White House smoking a joint and laughing themselves silly over picking the number (although with stories like this one, and those about how unprofessional and disinterested in things he is...),  but I don't believe it's an accident either.  The odds of it being that particular number are pretty darn small.  I can see the phone companies taking out the really obvious spellings (drop the "1" in 318, shift it all left, and add an 8 to the end).  Or charging more or less for them.  For numbers derived from the obvious one, like this sequence, it's next to impossible to remove every set of numbers that could be construed this way.

I see it as probably some underling, some vice-undersecretary to the undersecretary, doing it as a way to thumb their nose at us, sorta like the Evil Party walking around for all of 2009 saying (essentially) "we won, that's why".  In this case, it's, "In your face!" or "You don't like it?  Call dis!" 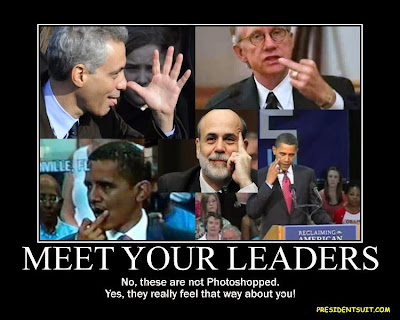 What was I saying about a government that truly despises its citizens?