You Can't Make This Stuff Up

You know the story going around that gubmints want to put black boxes on cars, so they can tax by the mile?  Turns out the guy behind that used to work for the Moscow Metro Corporation, and was a transportation planner in the former USSR.  Imagine that.

Hasan Ikhrata, is now the Executive Director of the Southern California Association of Governments (SCAG).  A communist in California government?  Now, that's really easy to imagine. 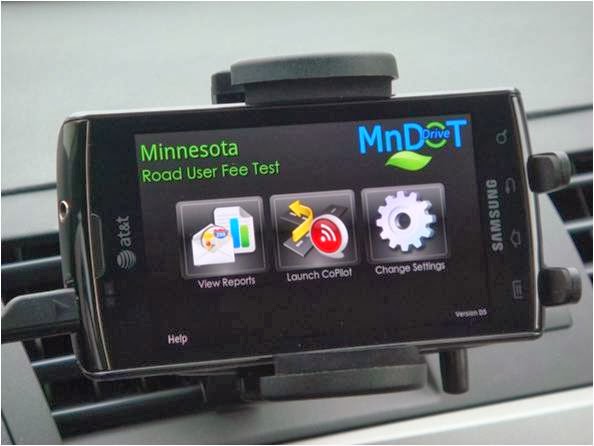 (source - apparently a greenie web site)  Why black boxes?  Drivers are using more fuel efficient cars, and driving them fewer miles, so the gas tax isn't raising the revenues it once did.  Why not raise the gas taxes?  I'd think raising taxes on gas would tend to cut consumption.  Then, again, taxing driving would tend to limit that behavior.  It sounds like they want to limit driving, but still keep drivers in conventional cars.

Posted by SiGraybeard at 8:03 PM

Labels: big freakin' out of control government, commies and other idiots