Thanks to the Mogambo Guru for the link to Agora Financial Services where we learn this little tidbit (in Mogambo Guru's voice):


As proof, look no farther than Agora Financial’s 5-Minute Forecast’s synopsis of the Federal Reserve's weekly H.4.1 statement, which they characterize as “the Fed's consolidated balance sheet,” and found “$4.37 trillion in ‘assets,’ if that's what you want to call them, compared with $56.3 billion in capital. That's a leverage ratio of 77.6- to-1.”

Leveraged 80 times! Imagine you borrowing 80 times as much as everything you own!

And switching to Agora Financial, answering a question from a reader:


“My question is as rates rise and the Fed’s $4.3 trillion load loses value (if they are not sold, there will be no recorded loss), is there any harm done to the rest of the world as that asset drops in value?”

The 5: Well, seeing as the Fed is leveraged something like 80-to-1 — far beyond any of the investment banks circa 2008 — that would render the Fed insolvent and incapable of managing the next financial crisis whenever it comes.

And there you have it.  The Fed has $56.3 billion in capital and $4.37 trillion in assets they've bought.  The Fed is pumping up the world's stock markets because if those markets go seriously down, the Fed goes bankrupt.

I've always said that the reason the banks want "persistent, benign" inflation is that it's better for them.  That's a bit glib and short on detail; this provides some of that detail.

But it's not just the Fed.  Another important detail comes from Zerohedge, where "Tyler Durden" reports:

The central banks own the stock markets?  (Who else has $30 trillion??)  And the Chinese are "the world's largest public sector holder of equities"?  From there, it's a bit more difficult to see what percentage of the companies they own, but it's pretty close to the central banks and governments owning all the production capacity in the world.  Governments owning the means of production... seems to me there's a word for that... World socialism, anyone? 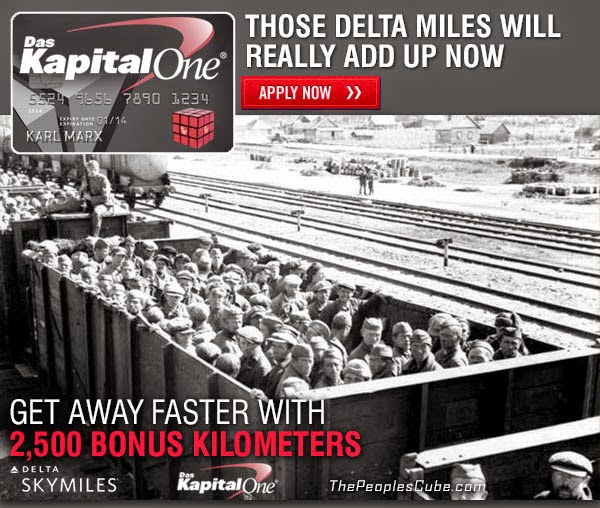 Posted by SiGraybeard at 6:00 AM