But She Was A Particularly Aggressive Octagenarian Invalid

Yes, she was an 86 invalid, bed-ridden, on oxygen.  Surrounded and outnumbered 10:1 by young strapping police officers (no - I don't exactly know how big and tall these guys were, but compared to her, I'm sure they were big, healthy guys).

But she looked threatening, and after stepping on her oxygen line and cutting it off, they shot her - not once, but twice - with a taser. Actual filed lawsuit here.

All my life, I've tended to side with the police.  Tended to give them the benefit of the doubt.  I still do, it's just getting harder.  There's no reason for there to be 10 police on what should be a paramedic call, but maybe that's the dispatcher's fault.  But if you have 10 grown men around one 86 year old invalid, it's hard to imagine what she could do that would be so much of an "aggressive posture" to warrant being tasered twice.  Well, maybe if she had a one of these in the bed, but I think that would have made the news. 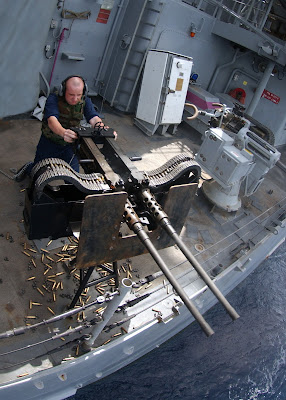