It's Time I Talk About My Disease

But first, I'd like to publicly thank Larry Potterfield at Midway USA for sending me a birthday discount to his fine candy store.  I've heard talk from insiders that Larry is really a very nice guy and completely genuine.  And, no, I'm under no illusions that Larry personally was sitting up there last week and said, "Hey, the Silicon Graybeard's birthday is coming up!  Let's give him a discount on everything!"  But he did set up the business.

So Midway made it a bit cheaper for me to buy myself something I've been contemplating for a while: a kit to get started reloading.  After reading ASM826's articles on reloading last month, I was pretty sure I needed to try this.  I have a friend locally who reloads, but we can never seem to get together so that I can watch.  Both of them own an RCBS Rock Chucker Single Stage Press, so that's what I got. 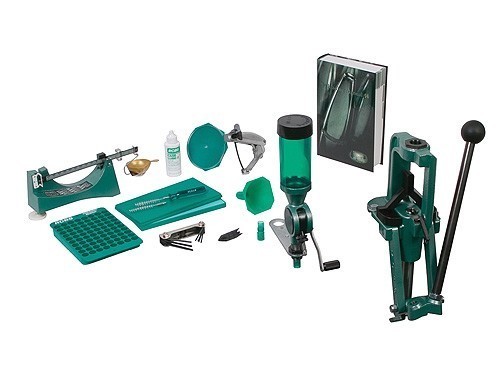 Since I'm an absolute novice at this, I didn't get any powder or primers.  I've saved brass from my .223 and .308 rifles, so I'll start with the .308.  I got a set of dies and shell holders for both of those calibers.  Eventually, I will almost certainly add pistol reloading.

Now it's time to come forward about my little problem.  Everyone knows there are "fad diseases" that get lots of attention and become big celebrity fund raisers.  Anything that has a ribbon associated with it, from breast cancer to autism. I don't have one of those.  Everyone has heard of Attention Deficit Disorder, ADD.  I don't have that; I have its opposite, Attention Surplus Syndrome, ASS.

ASS is not as widespread as ADD, and there are no drug treatments for it.  ASS is characterized by paying extreme amounts of attention to things.  ASS sufferers tend to be involved in extremely intricate tasks that, simply stated, require the amount of attention only those with attention surplus can provide. They can't watch half-hour TV shows because, "they're over before they start getting interesting".  Hour shows are somewhat better, but a two hour movie is about right.  ASS sufferers can be easily recognized by the quote, "I don't know where the time went!  I just sat down to do this!"

The previous paragraph hints at the diagnostic tests for ASS.
Because of their innate ability to do tasks others can't, ASS patients can be well-paid, although obviously not as well paid as the ADD cases that hire them.  And because they tend to be absorbed in their puzzles and problems, ASS patients integrate well with society.  They may not "play well with others", but they don't ruin other people's play, either.

Physicians consider it diagnostic to leave an intractable problem with them (Fermat's last theorem has been used) and casually suggesting, "anyone should be able to do this". 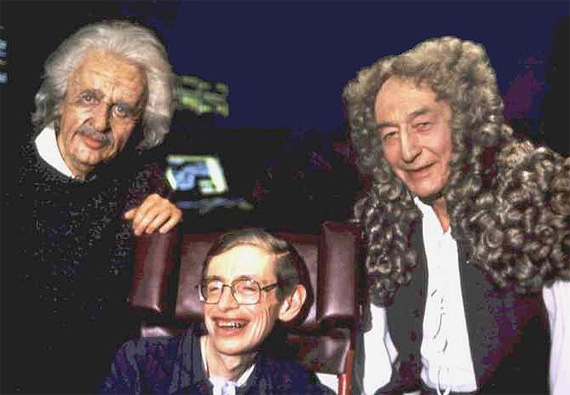