Mr. Sun is Mad at You 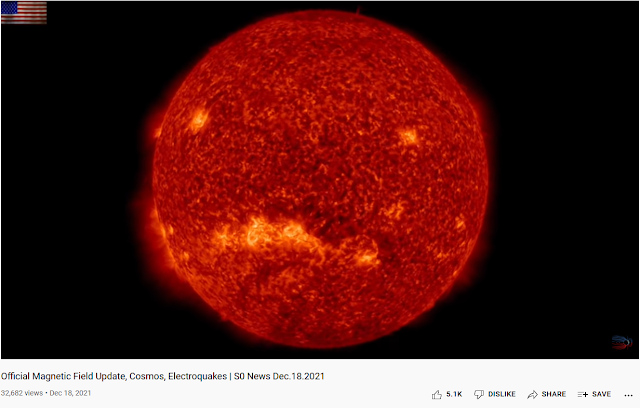 The day kind of got away from me because I spent most of it watching the Lab Padre cameras as SpaceX Boca Chica did another static fire test of SN20.  Except it turned into almost the whole day as it appeared they were going to do a second test, then that was aborted, then it looked like they were going to try again, then that one didn't happen.

The most interesting image out of the tests isn't the Starship firing its engines; it's the picture after the test where we can see that only two tiles are missing (the two white spots). 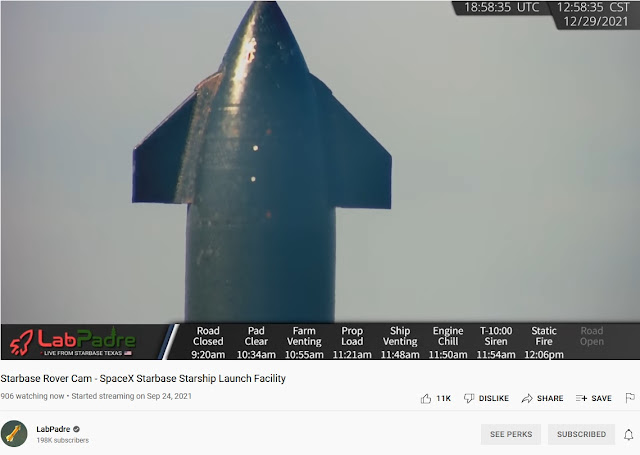 Clearly better than the first few times they ran these tests, when 15 or 20 tiles would pop off their mounts.