An Unusal Milestone for SpaceX

This Thursday morning, December 9th, no earlier than 1:00 AM, SpaceX will launch their second satellite for NASA in two weeks, the DART mission on November 24th.  Thursday's payload will be the Imaging X-ray Polarimetry Explorer or IXPE.

The unusual milestone is that IXPE will be the smallest, lightest satellite to ever be launched by itself on a Falcon 9.

... IXPE was originally meant to launch on the small but expensive and oft-delayed Pegasus XL rocket and weighs about 325 kilograms (720 lb) as a result.

Instead, in mid-2019, SpaceX effectively stole NASA’s IXPE launch contract out from under Orbital ATK in the midst of chronic delays of a different Pegasus XL NASA mission, bidding just over $50 million to launch the smallsat on Falcon 9. Some two years behind schedule when it finally completed the mission, Pegasus XL ultimately launched NASA’s similarly small ICON spacecraft in October 2019 for the equivalent of ~$66 million in 2021.

Note that SpaceX is charging less for a much more capable launch vehicle than Orbital ATK was charging: $50 million vs. the roughly $66 million Orbital ATK charged.  Orbital's Pegasus can put 600 kg (~1300 lb) in low Earth orbit (LEO) while a Falcon 9 can put about 16,000 kg (~35,000 lb) in the same orbit.  $50 million shouldn't present a problem of not being profitable enough.  In various online quotes, I keep reading that a Falcon 9 launch actually costs around $20 million, possibly more if special modifications need to be made or there's something special about the mission (rush, lots of overtime for workers, or something peculiar).  The range that's quoted in the source article is $15 to $28 million.

This will be the fifth flight for booster B1061, which has launched eight astronauts (Crew-1 and Crew-2), as well as SXM-8 (the Sirius XM satellite) and CRS-23 (cargo supplies to the ISS).  B1061 had a rough landing after its first mission (Crew-1) and looked to have a broken leg.  Or at least a bit of limp. 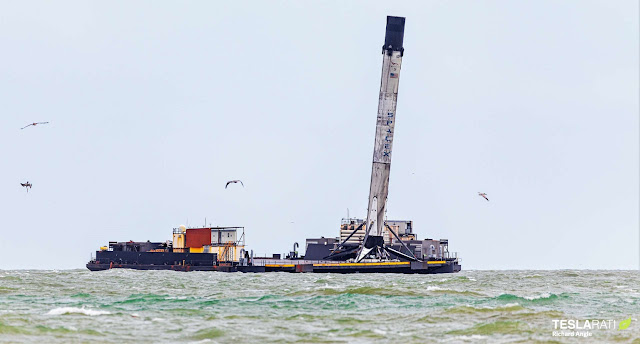 Photo by Richard Angle for Teslarati - as labeled.

IXPE is going look very small and alone in that payload fairing.  I'd like to know why there's no ride-sharing going on, perhaps like NASA putting up several thousand pounds of Cubesats for high schools and colleges everywhere, but maybe that's just me.

B1061 was successfully static fired on Saturday, December 4th, concluding a thorough inspection and testing of the vehicle.  Judging by our weather, it looks like it should be a pretty morning for a launch and NASA's IXPE website says the weather is 80% chance of favorable conditions.  The trajectory for the launch and booster recovery look to be just south of due east of the Cape, so visibility should be good. 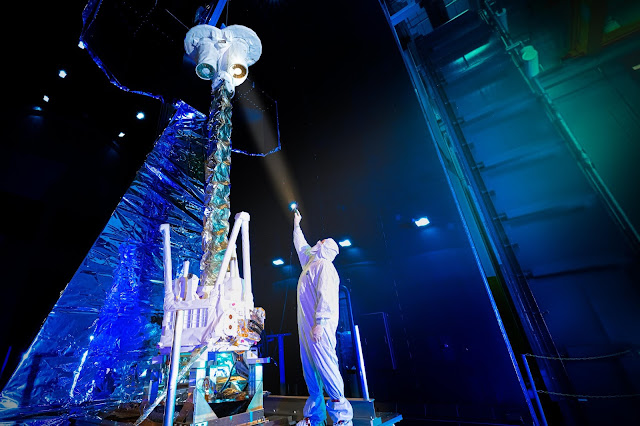 For more on the mission, see NASA's page.