Strangely, It's Not As Bad As It Was

Rasmussen Reports leads with the headline that "Just 28% Say Federal Government Has Consent of Governed" (i.e., the government is legitimate).  Strangely, this is better than it was!  Almost a year ago, February 23, they reported only 21% said that.

So we've gone from around 1 in 5 thinking the government is legitimate to almost 1 in 3 thinking that.  Almost 1 in 3! That's a pretty massive improvement. Not only that but


"Thirty-seven percent (37%) of voters now think a group of people selected at random from the phone book could do a better job addressing the nation’s problems than the current Congress..."

By contrast, in 2008, almost half the people thought that a random selection out of the phone book would do better than congress.  It almost seems like people are thinking congress has gotten more competent.  Or they think less of their fellow phone book inhabitants.


"When the last session of Congress closed its doors in December, just 13% of voters rated its performance as good or excellent, consistent with its ratings for much of the two years it was in existence.  That number had fallen to 10% less than a month after the new session of Congress began."

Nope, if the approval rating for congress has fallen from 13% to 10%, it must be they think the folks in the phone book are worse.

It's not all sunshine, lollipops and roses, though.

which is a virtually exactly the opposite of what the people who elected them think.  And 67% of the public think this is not news: 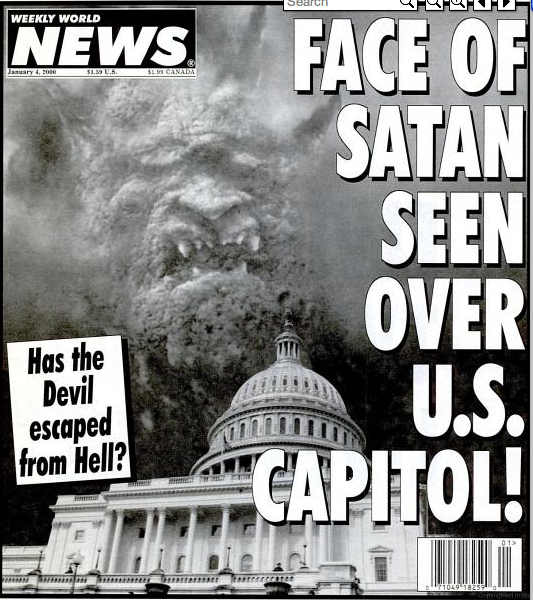