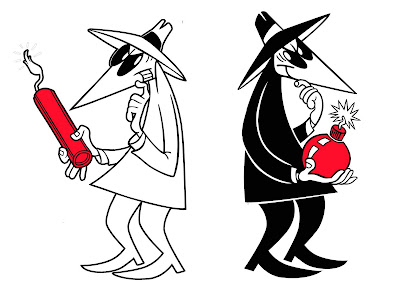 If you want to search for things that you don't want associated with your ID, anonymizers will strip your IP address and make it much harder to track to you.  For the moment, they are legal.  A friend who's a software engineer wizard forwarded a link to Startpage.  Startpage uses Google's search engine, but keeps you anonymous.  They are upfront and honest about their privacy policies.

I'm not even slightly curmudgeonly about old technology; I definitely don't believe that older technologies are better because they're old, and I'm not afraid of new technologies.  I take a skeptical view of the concept of the singularity, credited to Kurzweil or Vinge, when computer intelligence merges with human intelligence and the rate of increase in human ability goes exponential.  It's not that I think it can't happen and not that I think it's a crazy idea, I just think it's too much like controlled fusion reactors.  Controlled fusion has been "20 years away" for at least 40 years.  These things have a habit of being much harder to do than the visionaries think.

That said, there are some fairly bright people who think Google is going too far, and use the term "Skynet" - as in Google is creating Skynet or will be Skynet by (2020, 2030, 2050, pick a number).  I think it's worth paying attention to this with some portion of your brain.  Shelly Palmer, who writes on technology for NBC/Universal puts it this way:


The sky is not falling and this is not a sensationalistic FUD-mongering exercise (Fear, Uncertainty & Doubt). It is an admonition that the time has come for learned colleagues to start a Socratic discourse about what parts of the Genie need to stay in the bottle, and what parts can be let out. Imperfect metaphor? I don’t think so.

This is a very complex problem and we are going to need very simple ways to describe it. Skynet can’t win – at least not in the world I want to live in. Let’s get ahead of this while it’s still just the subject of the occasional rhetorical blog post – because, no matter what anyone tells you, the world of big data is never going away.

Anonymizers like Startpage are good for covering use of the the search engine part of Google.  For those of us who use Blogger, it's not the complete answer.  If we stayed logged into Blogger, it follows us to YouTube, follows us when we comment on each others' blogs, or other parts of the community.  We're creating a digital shadow, a shadow that - unlike real life - lingers everywhere we go, forever.