Actually, I was going to title this, "Anybody playing with 300 Blackout", but we're serious gunnies, right?  This isn't play, this is training.  Yea...no.  I'm playing.

So, while I've been noticing the .300 Blackout thing going on around me, I haven't entered the game.  I suspect it's not worth it for me, and I should go for something else in the AR platform for my next project.  What's it going to be used for?  Punching cardboard for fun.  I have a 200 yard range anytime.  Longer is possible, but 600 is moderately inconvenient and 1000 yards much more so.

I'm thinking it's either .458 Socom, or one of the slightly bigger calibers like 6.8 SPC or something. 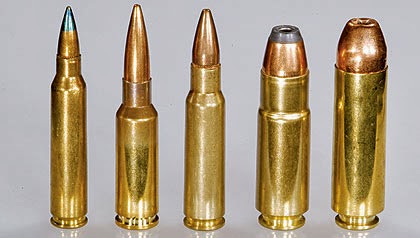 Opinions appreciated.  Other than "your gun sucks and you're holding it wrong".