Are You (Getting) Gray?

You might want to keep your animal protein consumption up.  From a report in Science Daily about a study in Japan by the National Institute of Health and Nutrition in Japan,:

"Identifying nutritional factors that contribute to maintaining higher-level functional capacity is important for prevention of future deterioration of activities of daily living," said Dr. Tsubota-Utsugi. "Along with other modifiable health behaviors, a diet rich in protein may help older adults maintain their functional capacity."

The top 1/4 of animal protein consumers had almost a 40% lower chance of "high level functional decline" than the lowest quartile meat eaters.  (I think that means their ability to function independently in society).  Nice to see someone doing that science, since our country is determined to make us all vegetarians.  And though not exclusively related to lowfat diets and veganism, it's nice to see they admit that the last 40 years of the NHANES (National Health and Nutrition Examination Survey) study is full of bogus data.   So it's basically a waste of time and money.  It's from the Fed.gov: what do you expect?

Worried about Body Mass Index, that trendy, new way of reducing the old height/weight charts to a single number?  (Personal motto:  "Mocking BMI since the day it was introduced!")   If anything about body composition is likely to be important to us grayer folks, it's percent muscle.


The more muscle older adults have, the lower their risk of death, according to a new study.

Researchers analyzed data from more than 3,600 older adults who took part in the U.S. National Health and Nutrition Examination Survey between 1988 and 1994. The participants included men 55 and older and women 65 and older.
...
"In other words, the greater your muscle mass, the lower your risk of death," study co-author Dr. Arun Karlamangla, an associate professor in the geriatrics division at University of California, Los Angeles School of Medicine, said in a university news release. "Thus, rather than worrying about weight or body mass index, we should be trying to maximize and maintain muscle mass."

It has been studied well enough to state with confidence that older folks who don't even start trying to lift weights until they're over 50 can still make important gains.  Granted, you won't gain as fast as the younger guys, and other factors (such as your testosterone levels) can make a big difference, but you can still improve.  Still, the fact that "chronic cardio" exercise leads to cumulative heart injuries doesn't mean we shouldn't do anything (this study showed worse injuries from "silent heart attacks" in runners than in sedentary smokers).

Both of these studies are good sized groups: 3000 in the muscle mass study and over 1000 in the Japanese meat consumption study.  That's way better than these 25 person studies you see.  Might even mean something. 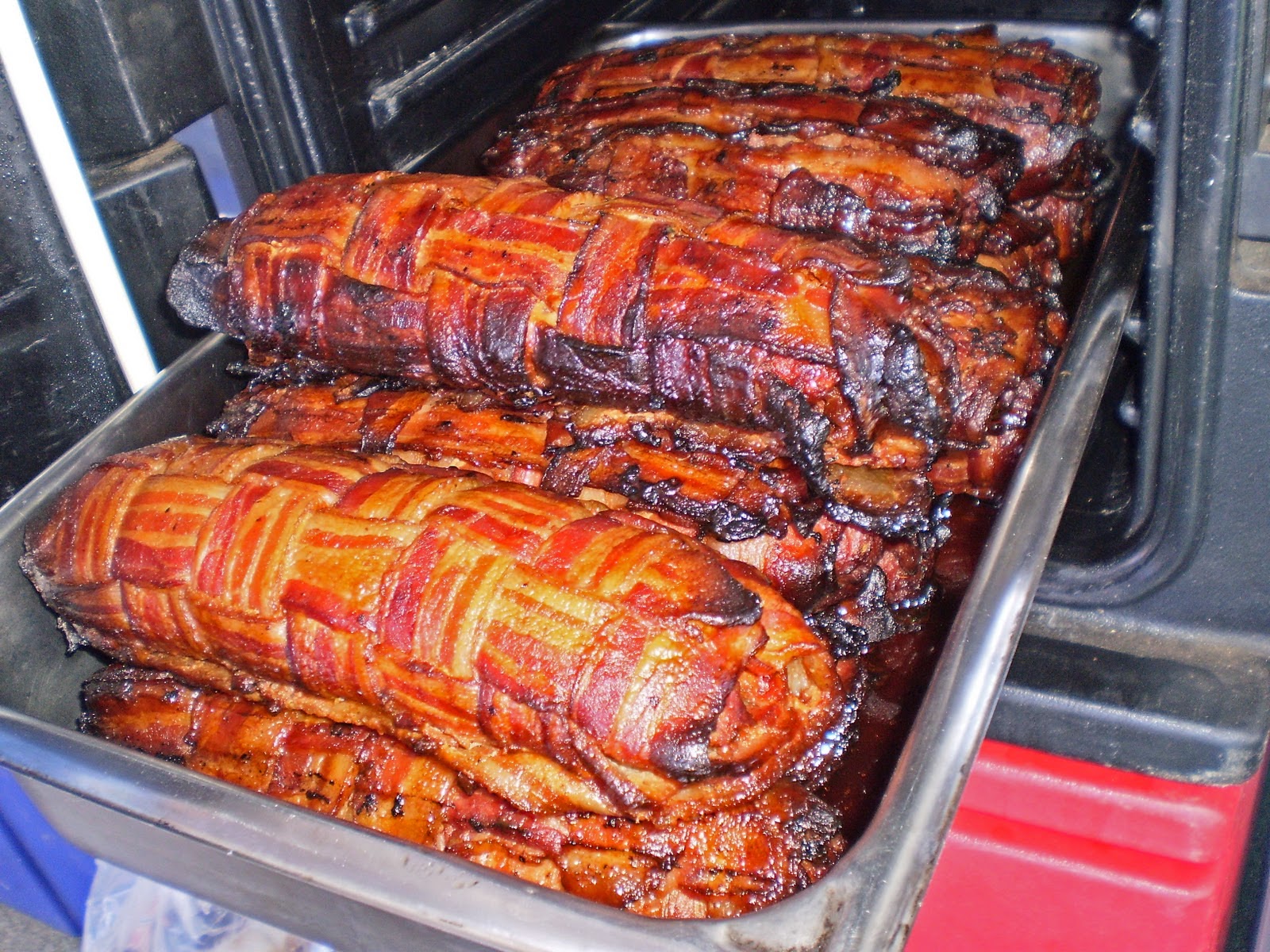 Bacon explosion, anyone?  Sounds like a prescription to me.