Unless you've been avoiding the news (and, btw, how's life under that rock?), you'll know that Janet Yellen has been confirmed as the new chair of the federal reserve, and likely will be the one who rides the economy into the ground.  She might well be the last chief the federal reserve has, if the financial system collapses in the next few years, as I expect it to.

Let me begin by saying I don't think Yellen, the detestable Bernanke or the truly execrable Greenspan, really want to destroy the country, they just find themselves in charge during horrific times and they are not intellectually capable of seeing that what they're doing does not and can not fix things.  They have been so indoctrinated in their Keynesian economics that they can't think outside of the paradigm to see how it's failing.  Yes, they can dump money into the economy, and yes it will have an effect.  To some degree, it has to, but you can't grow the economy as a whole by writing yourself checks with your left hand (the fed) so you can write checks with your right hand (fed.gov).  As the Mogambo says (pdf alert)


Remember: It is one thing for Congress to vote to spend lavish sums of cash, but unless the Federal Reserve creates the currency and credit to absorb all this new government borrowing, the only other place the government can get spending cash is raising taxes! How many re-elections do you think Congresspersons could win, and how many Fed chairmen would be re-appointed?

While the fed has threatened to "taper" the amount of money they create from thin air, the real game is the nearly zero interest rates.  That's free money, and the more free money the financial sector can get, the more they can leverage.  The trillion dollars per year the fed is creating (QE3) can't really be absorbed in that many places; I mean, there just aren't many places to spend a trillion dollars.  Going to go to Walmart?  It virtually has to be the stock market, so stock prices are going to keep going up until they can't any longer.


And this is exactly the point of the Treasury exercising its powers under the Exchange Stabilization Fund to cheat and lie: To keep the stock and bond markets up, which must be done because everyone has every one of their dollars, in one way or another, in those markets. Even your stinking checking account sweeps all your cash out of the bank every night, into the Treasury market or banking system debt!

The way I see it, the whole purpose of the QE to infinity of the last five years has been to inflate the stock market indices and the housing prices.  If the houses have a mortgage in some number of dollars, the banks need to be paid back that number of dollars, even if the new dollars are only worth half of what they used to be worth when the mortgage was written.  In many parts of the country, housing prices are back to 2008 (peak bubble) levels.  A second purpose has been to suppress the price of precious metals, so that low or negative growth of their prices discourages banks from buying gold.  With the court ruling that the Gold Exchange Act of 1934 allows the government to use its Exchange Stabilization Fund to interfere in any market any time it chooses to, the realization that there is no such thing as a free market, only manipulations, should make your blood run cold.

The way I see it, with the full power of the world's central banks working to suppress the prices of metals, they will be a bargain for the foreseeable future.  That will probably end violently with little advanced notice. 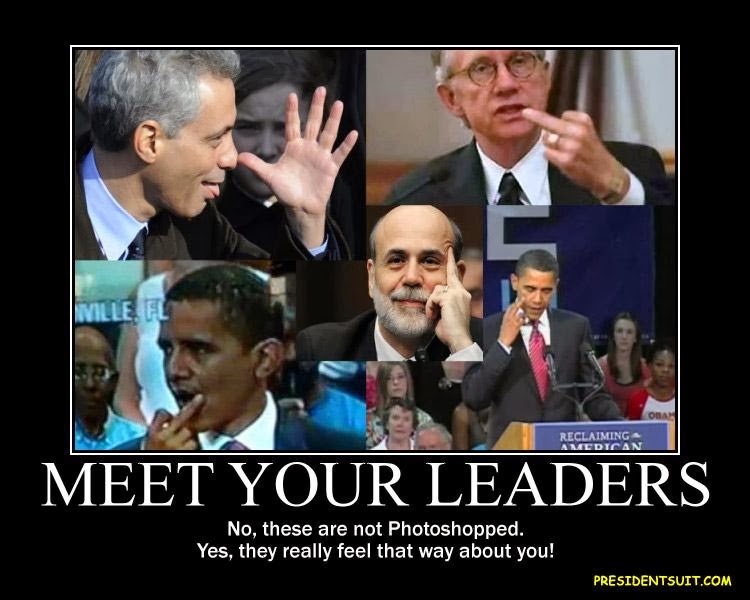