The Cause of the Problem

Gunslinger's Journal links to one of the most profound things I've read in a while, an article called "The Destruction of the People" in a journal called Theden, devoted to reconnecting with our tribes.

The article is dated December 26, 2013, and is the text of an address given by Manfred Kleine-Hartage, a sociologist, on the occasion of what appears to be a German Memorial Day; People's Mourning Day.  Kleine-Hartage is credited as the author of The Jihad System: How Islam Functions, Defend Europe, Why I am No Longer a Leftist, and The Liberal Society and Its End—On the Suicide of a System.  It centers on the multicultural immigration problems Germany faces and the death of nations; the deaths of groups of peoples, and the rise of the super states, like the EU.


The 7500 Germans since 1990 who have become victims of immigrant violence are victims of a policy daring enough to destroy society: out of ideological blindness; out of greed for cheap, easily exploitable labor, whose situation is precarious at the same time, for the welfare state will collapse at the point of exhaustion (this one also a quite desirable result of mass immigration for certain circles); out of hatred for his own people, those damn Germans they want nothing to do with; and—not the least—out of lust for power. There is a reason why there are elites in all Western countries who carry out the destruction of peoples and their transformation into mere splintered “populations”: peoples are in fact solidarities that can also kick their rulers out. The battle cry with which the rule of the SED [the Soviet-installed Socialist ruling party of East Germany] was overthrown 23 years ago did not read “We are the population.” It read: “We are the people!” A mere population, consisting of dozens of warring ethnicities, will never overthrow the ruler. They cannot. A democracy needs its demos. A despotism on the other hand, a dictatorship, a totalitarian regime—yes, such a thing needs a population.

The destruction of the people is one side of the same coin, to which the other side is the transfer of their rights to supranational institutions: to the EU, the WTO, the IWF, the NATO, the UN and dozens else—all institutions that cannot be controlled from below, but that determine our lives: that dictate to us the rules by which we live, and dictate to us which foods we should eat, which people we have to live together with in our country, against whom we must go to war, and into what inscrutable bank-conglomerate our tax dollars disappear.

He displays a few rhetorical flourishes, "Are the enemy young immigrants, who lead their private jihad against the people?" and "Might the enemy sit in the Muslim Brotherhood, or in the Turkish Government, or in the Millî Görüş?", before concluding.

The root of the problem should be apparent to anyone who thinks about it a bit: big, socialistic governments coupled with the meager birth rates of Western societies, virtually all of which would be below self-replacement rates without immigration.  "Demographics are destiny", and countries with massive social programs need growing populations with increasing tax revenues to keep the candy flowing (they need infinitely growing populations, which is obviously impossible, but work with me a minute).   Germany and most of the Eurozone has imported Muslims from North Africa.  The US imports Mexicans and Asians.  The other elephant in the room is abortion: countries that abort a significant portion of the next generation need to import even more immigrants.

I've written on this before.  The solution to a socialist state that is collapsing due to inability to make the payments it promised is to import immigrants to tax in order to pay for the payments it has promised, except that the immigrants will tear the country apart and destroy it as surely as the economic collapse they seek to prevent. 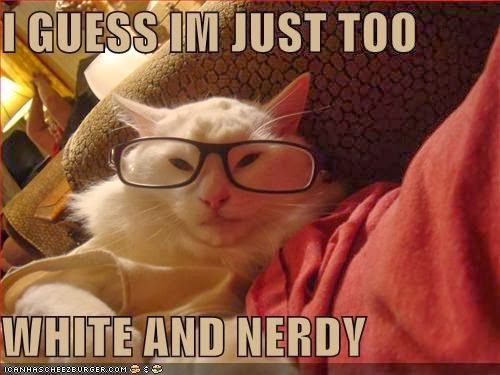