Techy Tuesday - The Next Great Tech Battle is For ...

The next great battle of the tech titans isn't over your phone, your tablet or your appliance computer.  It's for your car's dashboard.

There has been a flurry of stories in the tech press lately about Apple going into the car business.  There have been rumors that the tech giant will buy Elon Musk's Tesla Motors.  Perhaps feeding that story is the Business Insider story that Apple has been hiring Tesla engineers, and the kind of folks with direct electric car experience.  Business Insider reports:


After writing about how the van could be used for a self-driving car, we got an unsolicited email from an employee at Apple about "vehicle development" at the company.

This person said Tesla employees were "jumping ship" to work at Apple.

"Apple's latest project is too exciting to pass up," the person said. "I think it will change the landscape and give Tesla a run for its money."

Add to the mix that Apple as also been reported to have "poached" battery experts from A123 Systems,, a company selling "game changing energy storage solutions". Batteries are key, of course, for electric cars, but they're also key for the smaller devices Apple is best known for.  The Financial Times reported that among the hires was the head of Mercedes-Benz's Silicon Valley R&D unit.

Apple building cars is a fun story.  The company is widely reported to be the richest in the world, and with $178 billion in cash reserves, more than twice the total $80 billion used to bail out the US auto industry in 2008, and enough to buy the entire US auto industry.  It’s now twice the size of ExxonMobil, and experts say that it could start rolling out production cars as soon as 2020 if it wants.

Personally, I wouldn't be surprised if the whole effort is to get better engineering input and data so they can target the auto dashboard.  Imagine every control on your dashboard replaced by a group of iPad-like devices with touchscreens, familiar gesture inputs and perhaps a Siri-like agent to help you do things.  I've kind of always wanted to tell my car, "set speed to 47" or something like that.  Business Insider's speculation almost supports that:


More likely, Apple is working on new iPhone-to-car experiences that will compete with what Tesla offers in its vehicles. Apple has an initiative called CarPlay that lets you control certain cars' entertainment and other systems with your smartphone. It was supposed to come out in 2014 but has been delayed, and it has only just started to emerge on cars like the 2015 Hyundai Sonata.

So perhaps this Apple employee is talking about things like using your iPhone to unlock and drive a CarPlay-partner car without needing a key — Tesla began offering this with its 6.0 system update last year. Or perhaps a much deeper set of integrated experiences with navigation, audio, and other systems.

Enter the Apple-Google rivalry.  To counter the Apple CarPlay, Google's Android OS puts up Android Auto.  The system is said to be a new dashboard system meant to let a smartphone power a car’s center screen. Tasks as varied as navigation, communication and music apps, all constantly talking to the cloud. And to the driver.  According to that Newsmax story:


"After years of being treated as an interesting side business, autos have become the latest obsession for Silicon Valley, with Apple assigning about 200 people to work on electric vehicle technology and Google saying it envisions the public using driverless cars within five years," write Aaron Kessler and Brian Chen of The New York Times.

Both companies, of course, are being quiet about their strategies.  It's all about safety.


"We looked at what people do with their phones in the car, and it was scary," Andrew Brenner, lead project manager on Google’s Android Auto team, told The Times. "You want to say to them, ‘Yikes, no, don’t do that.’"

In the coming weeks and months, dealerships around the country will begin selling vehicles capable of running Android Auto, Apple CarPlay, or both. The systems go far beyond currently available Bluetooth pairing for playing music or making a hands-free call, and allow for Google’s or Apple’s operating system to essentially take over the center screen and certain buttons within the car.

But driverless cars within five years?  I'd be less than surprised to hear that Apple, Google and some others have been pushing self-driving cars as a way to do research on all the things they don't know that they need to know before they can take over the dashboard.  On the other hand Mercedez Benz showed off a driverless car in San Francisco this week (I think it's still driving around out there) just to show it happening. Clearly the technology is developing quickly, but I hear that cars you can drive are only going to be on the market for a few more years.  After that, they'll be on the road until they're unfixable, or legislated off the roads.  This concerns me because in many ways, driving a car is considerably more complex than flying a plane, yet airplane autopilots get really serious amounts of money dumped into certifying them safe.  Even with that effort and expense, aircraft automatic control systems will still get confused and do the wrong things.  Pilots talk about trying to stay alert at all times should the autopilot hand control back, but one of the disadvantages of the modern autopilots is that they're so good pilots get out of practice flying.   Will self driving cars caught in a critical moment hand control off to someone reading a book on their tablet, listening to music or otherwise engaged with people in the car? 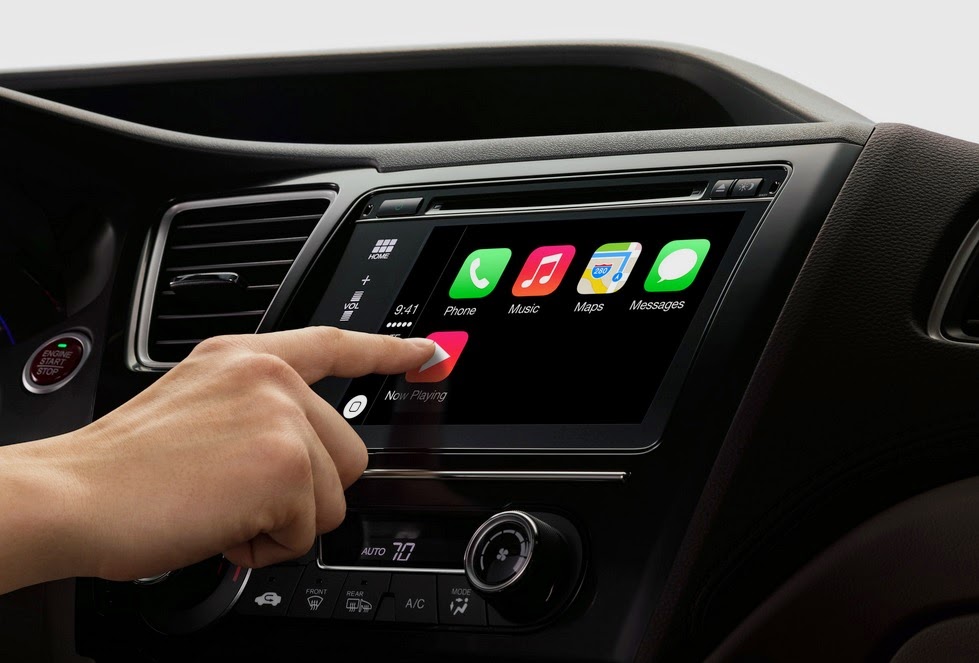