This story is just not getting enough coverage.  Lord knows the lame stream media hasn't covered it, and I've never heard a word of it on Fox, the Blaze or any of the stuff I come across.

Except alternative media like Hot Air and us blogs.  Bayou Renaissance Man, who links to Taxicab Depressions as did American Mercenary.  You should really read Taxicab Depressions; he makes some excellent points and brings up stuff that would just be too redundant for me to cover.  It concerns the Treasury Department giving some insurance companies Three Billion Dollars to keep the fetid mess of Obamacare solvent.


Just a few days ago, it was learned that the Treasury Department gave three billion dollars to several large insurance companies to keep them afloat, because no thinking person wants to sign up for this horseshit called ObamaCare, and the insurance companies will go bankrupt giving away “free” healthcare without total taxpayer compliance. There’s just one problem; THEY CAN’T DO THAT. Only Congress can authorize the spending of taxpayer money, and when Ways and Means Chairman Paul Ryan, kind of a stickler when it comes to money, asked the Treasury about it, they basically told him to fuck off.

Sweet Jesus… can you imagine the uproar if George Bush illegally ordered the Treasury to give three billion taxpayer dollars to Exxon and Haliburton, and told the Congress to piss off? The Internet would be melting down and the Democrat Congress would be drafting impeachment documents before the sun went down. Dan Rather might have suffered a stroke on-camera.

With a President who happily claims to have a "pen and a phone" to declare any law he wants, and an amoeboid congress, having neither spines nor balls to challenge him or slap him down, this apparently doesn't even raise an eyebrow.  The entire administration, top to bottom (apparently) does whatever they feel like and doesn't respect laws at all.


“The U.S. Treasury Department has rebuffed a request by House Ways and Means Chairman Rep. Paul Ryan, R- Wis., to explain $3 billion in payments that were made to health insurers even though Congress never authorized the spending through annual appropriations,” The Washington Examiner’s Philp Klein reported on Thursday.

That’s right. The payments insurers receive, dubbed “cost –sharing subsidies,” are designed to offset the costs incurred when they pick up the out-of-pocket expenses for low-income individuals covered by Affordable Care Act plans. If insurers had to cover these costs themselves, Obamacare would be infeasible. So, the federal government picks up the tab for the newly insured as they go about receiving “free” health care.

You can't put it any more bluntly than to say that some unelected bureaucrats in the Department of the Treasury stole $3 Billion of taxpayer money and gave it to someone not authorized to receive it.  If anyone in my company used a company account to take so much as $3000 and give it to someone, they'd be frog marched out the door to waiting police.  If anyone received stolen money they'd be frog marched out the door as well.  Yet in DC, they drop $3 Billion like turds falling out of a waddling toddler's diapers.


“A second grader knows that only Congress can appropriate funds. And even though CMS apparently agrees with that, the managers at HHS don’t,” The American Thinker’s Rick Moran opined. “Unfortunately, unless both the House and Senate order the insurance companies to return the funds – and President Obama signs the bill – HHS is going to get away with this.” 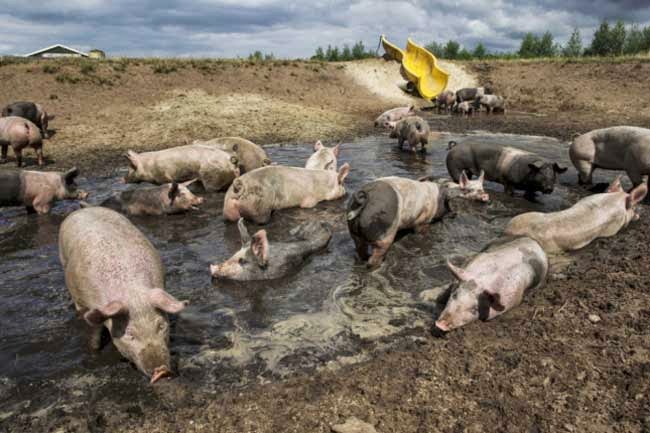