So It's September - Things to Watch For

It's September 5th, or August 36th as it's known around here, Labor Day weekend, and here are a few things that are coming in September to keep an eye on.

For an interesting list of things that are associated with these tetrads historically, see Armstrong Economics. 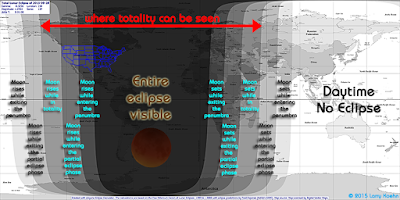 Pop yourself some popcorn - or, if you're a low carber, fry up a mess of pork rinds.  Could be an interesting time to watch the world.  Worst case, you eat too many perfectly good snacks.