Will the Government Try To Confiscate Gold Again?

For those not familiar with it, Executive Order 6102 by FDR in 1933 outlawed the "Hoarding of Gold Coin, Gold Bullion, and Gold Certificates" by individuals.  It had specific allowances for jewelers, dentists, and others who might have legitimate business reasons to have gold on hand.  But folks like you and me?  Hand it over, bud.

They don't believe in a gold standard - Keynes famously called it "that barbaric relic".  They believe they can create fiat money that will do everything they need money to do.  They won't believe in gold until the fiat system has collapsed, no one wants dollars, the "full faith and credit of the United States of America" is equal to one of those worthless green backed slips of paper, and the barbarians are at the gate with an army to back their collection efforts.  FDR was bound by the gold standard.  Obama has no such restrictions.  Why tie himself to that barbaric relic?

The Fabulous Mogambo Guru explains it as well as anyone.  If you've never read him before, it will be a bit... unusual. 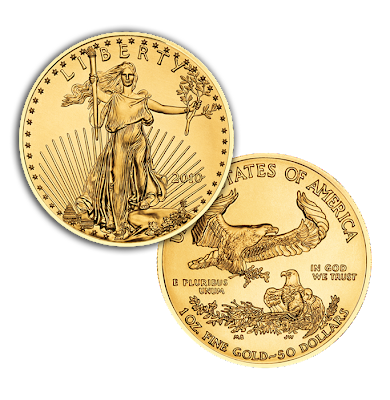