A High Maintenance Kind of Day

I wrote last Sunday about having problems with this computer, and didn't think I'd take a chance on working on it again until this weekend.  Today.  That said, I also needed to wash and wax the cars - it has been since July, I think - they really needed it.

After a lot of annoyance and fighting, I finally removed all traces of Ubuntu from this box, and it's completely Windoze 7.  Along the way I had problems with my external backup drive and had to spend way too much time working on it (no way I was going to mess with disk partitions without backing up everything after last Sunday).  Western Digital, in case you're interested.  Third party software (Handy Backup) finally replaced the software on the drive and backed up everything.  I've been working at this since about 2 PM - it's 11 now, minus a few hours while the backup processed and the cars got waxed, dinner, etc..  The box finally works properly.

So, for now, a couple of odds and ends I wanted to share; I believe the term is Tab Clearing.  From Glenn McCoy on Townhall.com. 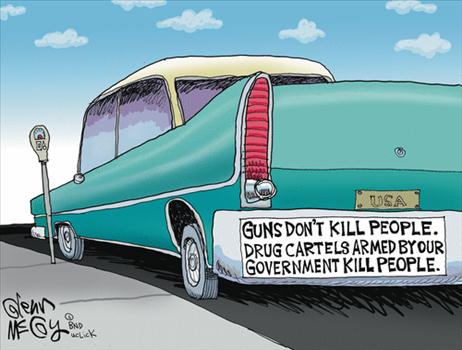 I don't remember where I got this demotivational poster on ammo micro-encoding.  If  it's yours, or you know the credit, I'd be happy to credit correctly. 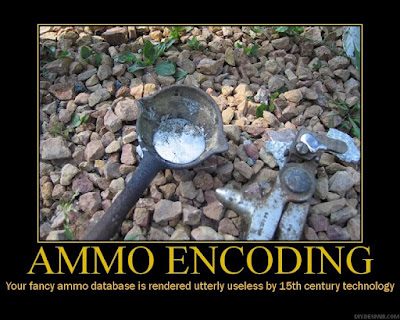 One of the clues to understanding the differences between Benjamin Netanyahu and Barack Obama is to look at them both when they were in their 20s, a period when their world views were being refined: 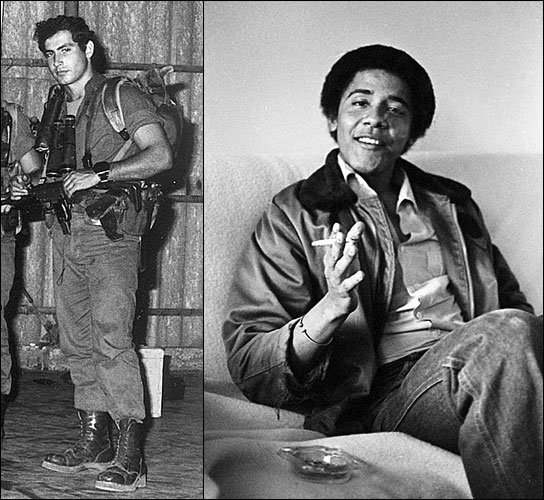 Finally, a trump card for when you're involved in a discussion with someone who just doesn't seem to understand anything (same disclaimer about crediting it): 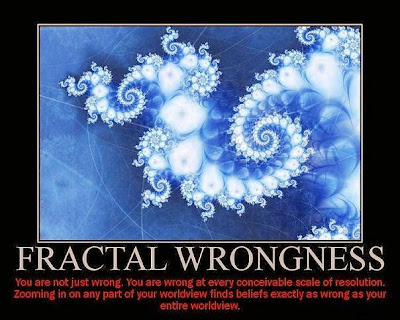