Robert Kiyosaki, Gerald Celente, and Me

I'm going to go out on a limb and say you all have heard of Glen Beck's new, Internet-streamed TV channel, GBTV.com, right?  The format of the online show is essentially like Glenn's Fox show, but with fewer commercials (for now) - and it's two hours long.  Tonight's entire second hour was a one on one interview with Robert Kiyosaki.  Robert Kiyosaki, of course, is the author of the Rich Dad, Poor Dad series of books, and the entire cottage industry that came from the books.  Watch this show.  I understand there's a free trial membership - I'm not sure it allows looking at "on demand " shows, but it's really worth seeing the 10/5 show.

As a celebrity known for creating wealth, Kiyosaki is widely seen on TV, and recognized for his optimistic outlook - that it's possible to obtain wealth in all markets.  In this show, he comes in agreeing with Beck.  To summarize, Kiyosaki believes that the chances of the dollar not collapsing are  "zero", and that there's about a 20% chance that the entire world goes into a depression worse than the 1930s: total, global, economic collapse.  He preaches prepping, and what he calls the "five Gs":
In the later part of the interview, Kiyosaki says the ultimate collapse could happen tomorrow or it might be some time in the near future.  All of the necessary precursors are in place.   He also recognizes that, in large cities, violence and, open warfare are highly likely. 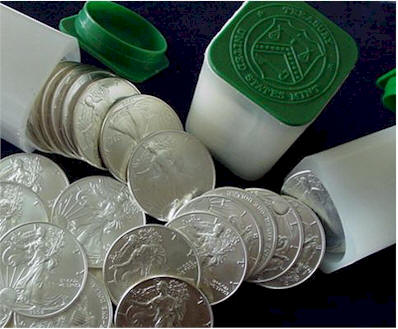 I titled this piece, "Robert Kiyosaki, Gerald Celente, and Me".  Where do I come in?  I've been saying these things as long as this blog has been here.  Yeah, maybe I am crazy, but I'm in good company.