The last couple of days have been long - if not bordering on too long.  So a cartoon or two: 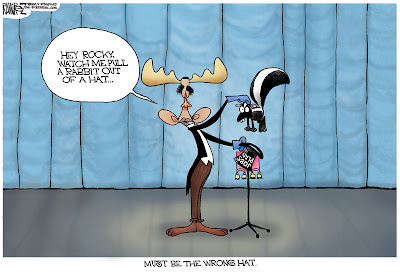 Michael Ramirez at Townhall.com on the jobs act 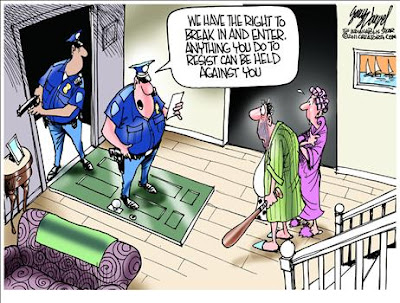 Gary Varvel, also from Townhall.com, on the battering the fourth amendment is taking.  No dogs were harmed in the making of this cartoon.  Unlike real life
Posted by SiGraybeard at 8:07 PM