Mark Steyn is a professional opinion writer, and occasionally fills in for Rush Limbaugh on his program.  His regular columns are picked up around the US and Canada, if not around the world.  I write this as a long winded way of saying that he needs a link from me like Bill Gates needs another dollar.  But Mark's gift for writing pithy and gut wrenching pieces is the best thing I've read in the last week or so.

Just as the last floppo hashtag, #WeStandWithUkraine, didn't actually involve standing with Ukraine, so #BringBackOurGirls doesn't require bringing back our girls. There are only a half-dozen special forces around the planet capable of doing that without getting most or all of the hostages killed: the British, the French, the Americans, Israelis, Germans, Aussies, maybe a couple of others. So, unless something of that nature is being lined up, those schoolgirls are headed into slavery, and the wretched pleading passivity of Mrs Obama's hashtag is just a form of moral preening.

Somehow I really doubt that Boko Haram, the girls' kidnappers, are really influenced by American social media.  In the vile, violent, disgusting world of Jihadists who want the world to be just like it was 1200 years ago, Boko Haram stands out as the scumbags of all scumbags.  (Politically correct version: Boko Haram is averse to globalization and just wants to practice their small business as they always have: selling small girls to rich perverts).  To quote Steyn from a year ago:


"Boko Haram" means more or less "Learning is sinful," this particular wing of the jihad reveling more than most in the moronic myopia of Islamic imperialism.

In the really off chance you haven't seen Larry Correia's comment (H/T Tam), he sounds a bit like Steyn but adds some quality snark.


But if your selective outrage is really up in arms about this one, movie stars with the hash tag, I’ve got a simple solution for you. Take some of your millions of dollars and hire some mercenaries to go into Africa to shoot all the members of Boko Haram. I wonder how that would trend on Twitter. #gurkhaskillscumbags

But why do I start hearing "Whiter Shade of Pale" every time I hear their name? 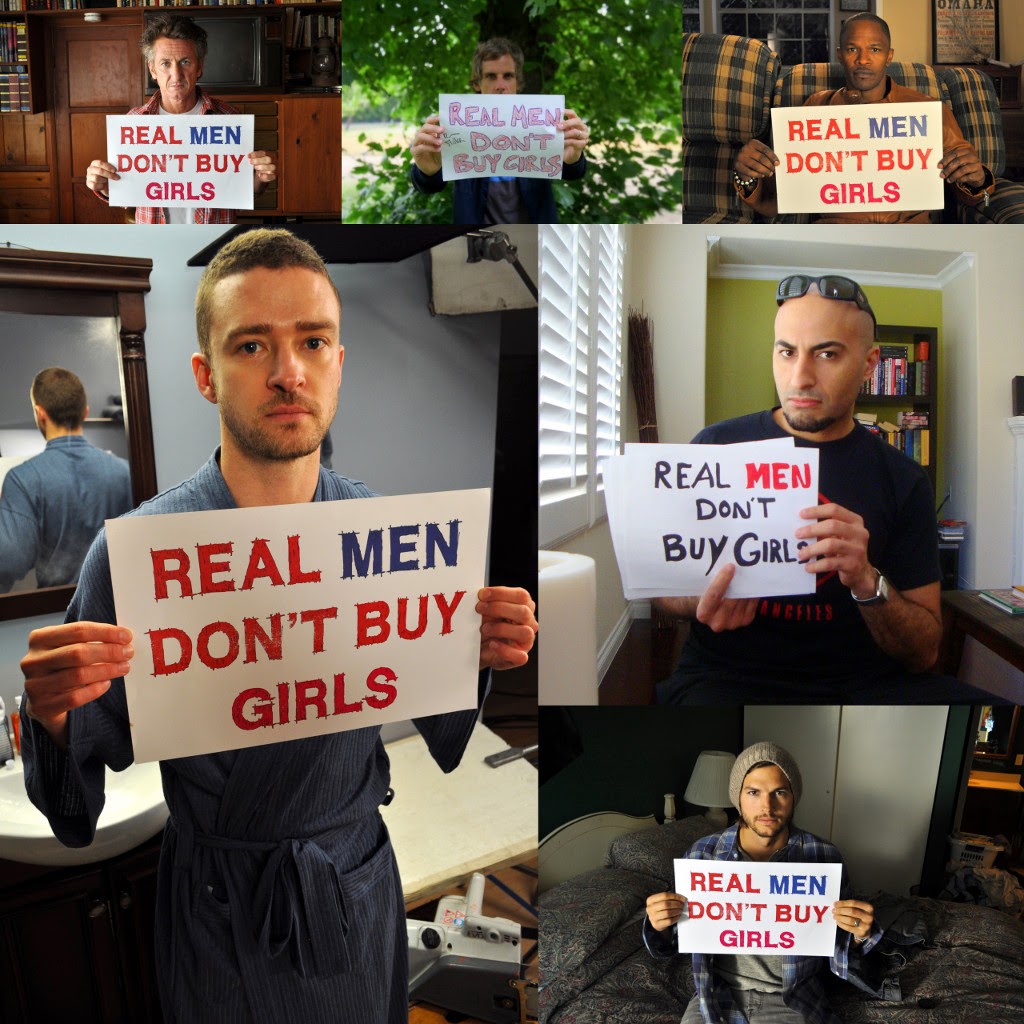