I suppose normal people don't have this come up in conversation on a regular basis, but Mrs. Graybeard emailed me a link about Ewok recipes (tastes like chicken!).  It reminded me of this compilation, which was easy to find: 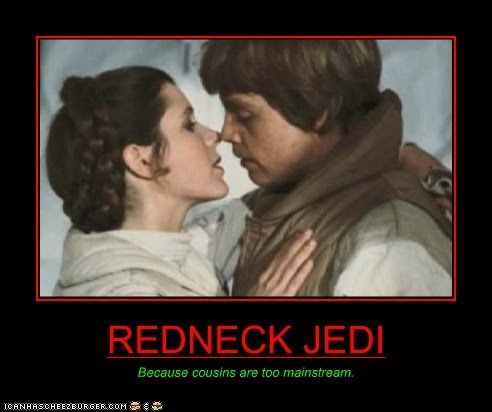