What Comes After $999 Trillion?

Easy answer: $1 quadrillion.  The world derivative bubble is headed there and it will be fascinating to see if it crosses the quadrillion dollar threshold before it bursts (all bubbles eventually pop).

According to the Bank of International Settlements (BIS), the world OTC derivative market expanded through the end of 2013 to a record $710 Trillion.

I should note that the BIS uses an accounting method that's different from some other organizations.  I don't find that to really be a terribly big deal because the important thing is the ability to compare year to year rather than count trillions; it's like the statement in corporate Annual Reports that the data has been handled in accordance with Generally Accepted Accounting Principles and they explain if the method they used varied from the last year.  According to other accounting methods, though, we crossed that quadrillion dollar line for the size of the bubble some time ago.  It's just a few trillion dollars difference.  I mean, a trillion here, a trillion there; pretty soon you're talking real money.

According to those ever-observant guys at the Economic Collapse Blog, that's 20% bigger than the derivatives bubble was before the 2008 worldwide crash, and a larger total than the world has ever seen.  The "Gross World Product" by the way, all the goods produced, services rendered and all economic activity totals under $100 trillion, as an estimate based on data through 2012.

What are these derivatives?  The short answer is they're bets.  The big banks and ultrawealthy are betting on the future values of assets.  As  Mayra Rodríguez Valladares, a managing principal at MRV Associates, puts it in that Economic Collapse Blog entry:


A derivative, put simply, is a contract between two parties whose value is determined by changes in the value of an underlying asset. Those assets could be bonds, equities, commodities or currencies. The majority of contracts are traded over the counter, where details about pricing, risk measurement and collateral, if any, are not available to the public.

Since they're betting on assets that are many times the value of "all the money in the world", they can't all possibly pay out - there isn't enough money to pay for them.  People are betting on just about anything and everything that you can imagine, and Wall Street has been transformed into the largest casino in the history of the planet.  You will note that never, in any casino, does everyone win. 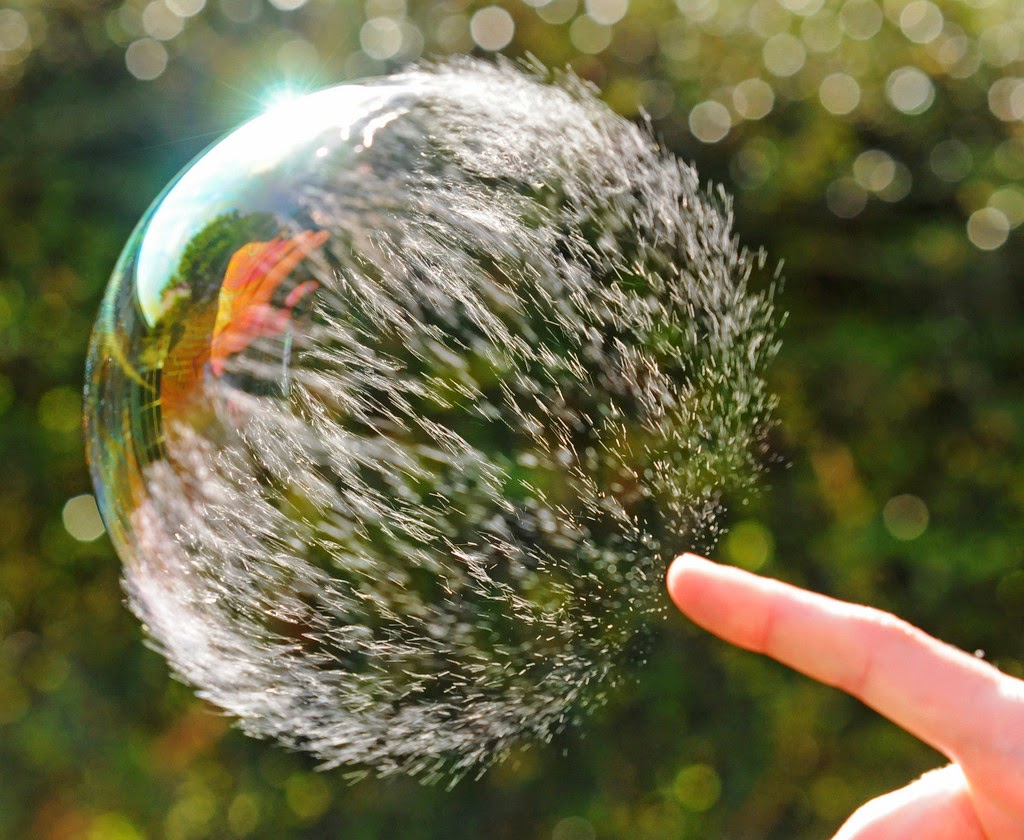 Many people naively assume that since "financial reform legislation" was passed (Dodd-Frank), the major banks would be less risk than they were in '08.  Not at all the case.  It has been reported by essentially everyone that Dodd-Frank did nothing to fix any of the causes of the last crash.  A bigger crash is coming, and it's going to be rough.