Like most of us, I think, I've been becoming more and more aware of a rising pitch in the background noise of life as repetition of certain phrases start to build to a crescendo.  This crescendo is the phrase "white privilege", and like the Pope's "social justice" or pretty much every other social issue crescendo, my first reaction is to put one hand on my wallet and try to find out where the noise is coming from so that I can back away slowly.  It turns out that's exactly the right reaction.  The so-called anti white privilege movement is entirely anti-capitalism, anti-American, and entirely aimed at redistribution.

Friday evening during her eponymous Blaze TV show, "Dana", Dana Loesch devoted about half the show to a report on the 2014 White Privilege Conference in Madison, Wisconsin.  Dana hosted Kyle Olson, Andrew Marcus and Jim Hoft from ProgressivesToday.com who brought hidden camera video.  If you haven't seen this or heard about these conferences, I urge you to watch that video (about 7:30 from roughly 20 minutes in the show), where you'll get to hear a female law school professor talk about it being nice to have a black face in the White House, but it's still the master's house and he's serving there.  More details and video at ProgressivesToday.


Would it surprise you to learn that educators were recently taught at the fifteenth annual White Privilege Conference in Madison, Wisconsin, that “racism is central to America;” “the longer you are in the Tea Party, the more racist you become;” and “this country was built on white principles for white people”?

Those are just some of the sound bytes captured by Progressives Today — a joint collaboration between Gateway Pundit’s Jim Hoft and EAG News’ Kyle Olson, who also co-wrote Glenn Beck’s most recent book, “Conform.”

Hoft and Olson teamed up with documentary filmmaker Andrew Marcus to investigate the conference, and aired some of the controversial footage on TheBlaze TV’s “Dana” Friday.

Did you notice that this was the 15th annual White Privilege Conference?  That's right; this is an annual conference, attended by teachers, professors and all sorts of other people you are paying with your taxes.  Public school teachers can go there to get their Continuing Education credits from this, and we have the privilege of paying for it.  A recurrent theme at the conference is that it's hard to indoctrinate high school and college students with this horseshit, so they need to start with educational babies: elementary school or, better yet, pre-schoolers.  Those brains are so much easier to wash because they haven't learned any of those legendary Common Core "critical thinking skills" yet.  Which pretty much tells you all you need to know about the thinking skills of the college professors and lawyers themselves.


Olson said one of the main messages was, “in order to deal with racism … we need to attack capitalism and [change] our very economic structure and economic system.” 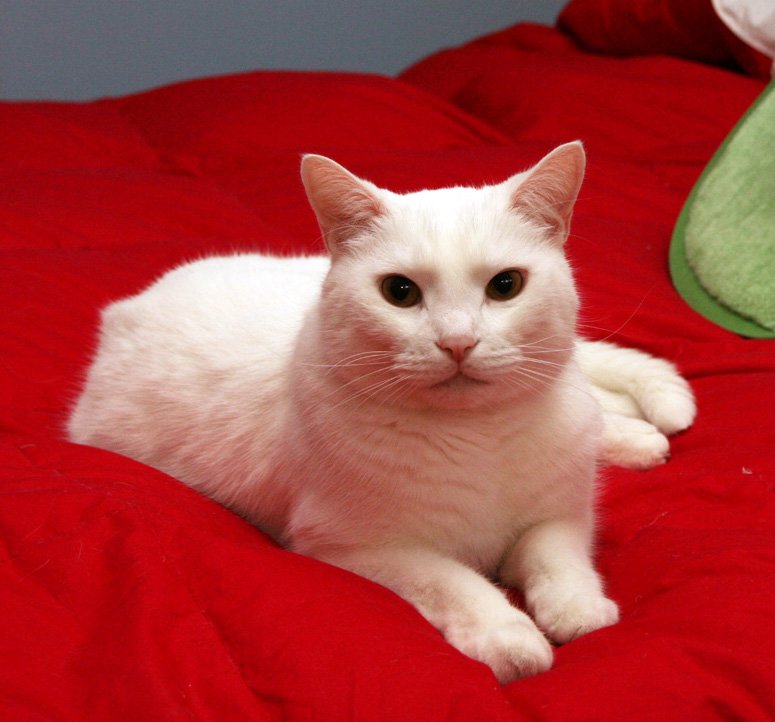 Under this theory, Mojo is the most privileged member of our household as he's actually white while the rest of us are kinda pinkish/beige.  I must go see what the master wishes.

Labels: big freakin' out of control government, commies and other idiots, Events, follow the money, politics