Now that the dust has settled a little bit, at least the biggest particles, let me tell you what's been on my mind about the sudden outrage over Religious Freedom Restoration Act (RFRA).   The Gormogons posted the first thing I'd read about it and the excitement was just starting to spin up:

Anybody over the age of about 12 ought to be able to read those two passages and recognize them as essentially the same.  (Lawyers, as a group, are more like 4 year olds in their delight at finding minor differences and making A Big Deal about them, but then they turn around and write laws that would give a Logic professor a brain aneurysm).   Further, our 12 year old could tell you that the 1993 Federal Law came before the 2015 Indiana Law and because of that, would generally be considered the source the 2015 Indiana Law was derived from.

Now there may be other differences in the text of those laws, but at this level they're identical.  Further, as everyone has pointed out, the Federal law was passed under Bill Clinton, and as everyone has also pointed out, 19 other states (at the time of Indiana's bill passing) had RFRA laws that are substantially identical to the Federal law.  And, now, all of a sudden, the very same senators and sycophants who cooed with approval at Bill Clinton signing the most wonderful piece of legislation in history have suddenly decided it is the most heinous piece of legislation in history.

The way I see to answer this is to completely ignore the talk about bakers and florists and pizza shops (oh, my!).  Why?  Since the law is identical to the wonderful Federal Law and doesn't do anything the Federal Law doesn't do, it can't be about the law.  If it's not about the law, it must be about politics.  That means it's really about either (1) the state, or (2) somebody prominent involved.

Let's take (1) first.  Is the whole flail about trying to turn Indiana into a Democratic stronghold?  I find a large number of search engine hits (over 140 Million) on the phrase "turn Indiana blue".  The gist of those sites is that Indiana has been considered a red state, but is bordered on the west by the reliably socialist blue Illinois and on the east by Ohio - you've probably heard pundits echo the wisdom that "Republicans have to win Ohio to win the presidency".  In '08, Indiana went for Obama, before returning to give Romney the edge in '12.  It was widely reported that in the 2012 election, Obama got 100% of the vote in some Cleveland districts, along with other oddities:


In at least two counties in Ohio, the number of registered voters exceeded the number of eligible adults who are of voting age. In northwestern Ohio's Wood County, there are 109 registered voters for every 100 people eligible to vote. An additional 31 of Ohio's 88 counties have voter registration rates over 90%, which most voting experts regard as suspicious. Obama miraculously won 100% of the vote in 21 districts in Cleveland, and received over 99% of the vote where GOP inspectors were illegally removed.

Going to (2), who could be a target?  The only name I've heard is Governor Mike Pence.  Today, I heard that Pence was considered to be a potential GOP presidential candidate although I certainly haven't heard as much good buzz about him as I have about Wisconsin governor Scott Walker.  No, that doesn't seem likely.

Now I admit that I may be all wrong here, but the screaming, vitriolic, reaction - nothing short of a full-tilt hissy fit - over something as innocuous as a state passing a law that doesn't seem to do anything (except mirror the Federal law) just doesn't make sense.  It doesn't seem that it's worth it to go after Pence on this, so maybe it's a "turn Indiana blue" attack.   And maybe it's just a bunch of a**holes going off over nothing. 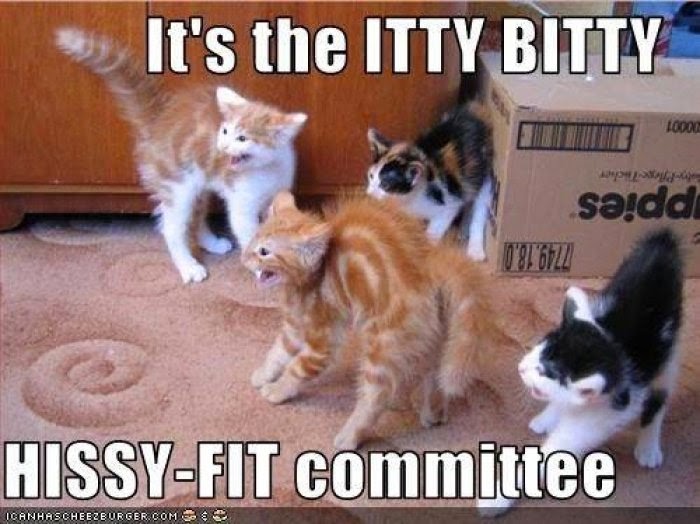 It simply makes no sense to me.