That Was A Busy Weekend

I'm really slowing down as I'm getting older.  I mean, I just don't get as much done as I used to.  Retired friends tell me they don't see how they ever had time to work, and I'm starting to really understand that.

Saturday, we went to see the Avengers: Age of Ultron.  Fun movie, and close to 2 1/2 hours - over that in the theater seat.  But it really used up Saturday, when we added a half hour visit to a friend in the hospital on the way.  The movie, BTW, is a lot of fun, as those movies tend to be.  There's a bit more quiet character development than the first one, with less wholesale CGI destruction.  Perhaps.  You may have heard that some feminist groups complained about something involving Scarlett Johansson's character, Black Widow.  It suddenly occurred to me while watching the movie that the scene we were watching was The Scene that got them upset ... and I still don't get it.  Throughout the movie there's a developing closeness between Black Widow and Bruce Banner (the Hulk).  It involves their relationship.

Yesterday, we moved into an upgraded gun safe and I went to drill holes into the floor to put in concrete anchors.  My 30 year old AC-powered drill wouldn't drill through the ceramic tile.  After a couple of minutes, all I had done was heat up the motor and the drill bit.  The "hole", if you want to call it that, was really just a dimple, probably less than 1/16" deep.  After a bit of time figuring out what the next step was, it was off to the Big Orange Borg to pick up a hammer drill.  This one cut through the tile in a few seconds, and then drilled into the concrete so fast you could feel the drill sinking into it.

But that took all day - from about 11 until almost 6!  Putting in four concrete anchors shouldn't take a over four hours, even with a one hour drive to get the drill added in.  And an hour fixing one concrete anchor.  Sitting or kneeling on the floor isn't exactly my strongest point, and I spent too much time working around that.

I need to spend more hours in activity and fewer hours sitting in front of a screen. 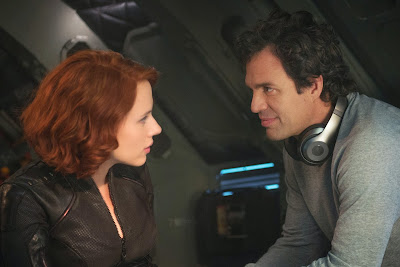