While we're not security professionals like Borepatch, I like to think we run a pretty good place here at Castle Graybeard.  We keep up with the Windoze updates, along with the updates to pretty much everything.  Since we've been working with computers since about 1978, we have been around the block a few times, and watch what we do.  We have and run anti-virus and anti-spyware tools.  Nevertheless, the scumbags have struck and we're tied up in removing a malware infection from Mrs. Graybeard's computer.

Ever heard of the "Security Tool" malware?  It hijacks your system and attempts to get you to go to some site and pay them money to give you your computer back.  I assume it steals credit cards, and so on.  Really nasty hijack.  Apparently spoofs the Windows desktop and intercepts everything you do to it. So far it's scumbags one and good guys nothing.

I've been saying for years that if I were on the jury, malware writers would get the death penalty.  No problems with that decision whatsoever. 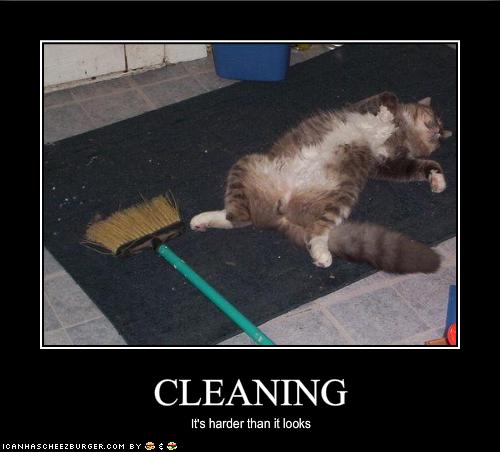 Back to our usual gloom and doom later.
Posted by SiGraybeard at 8:15 PM