“I think the vitriolic rhetoric that we hear day in and day out from people in the radio business and some people in the TV business and what (we) see on TV and how our youngsters are being raised, that this has not become the nice United States of America that most of us grew up in.”

Isn't blaming the actions of a paranoid schizophrenic on the whole "right" vitriolic rhetoric itself?  Isn't he doing exactly what he's complaining about? 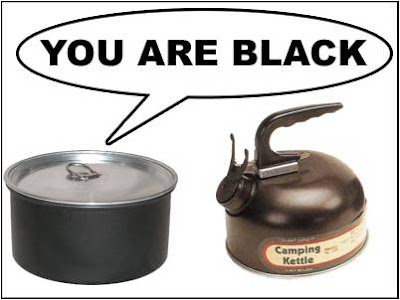 Listen, sheriff Douchebag, er, Douchepin, um Dupnik: you're an embarrassment.  This has nothing to do with rhetoric and nothing to do with left vs. right.  It has to do with mental illness.  And if early reports are true, you should resign.  If this were Japan, seppuku might be a good alternative.
Posted by SiGraybeard at 7:46 PM