A couple of weeks ago, the Administration announced a new CAFE (Corporate Average Fuel Economy) mileage standard for the year 2025, 54.5 MPG.  Note that the "Average" in there explicitly says that every vehicle in the manufacturer's lines doesn't need to get 54.5 MPG, just that a manufacturer's fleet average needs to hit this magic number.  Cars are treated differently than trucks, and one of the reasons for the explosion of SUVs is that they are counted as trucks, while station wagons were counted as cars.  Not many station wagons being made these days.  There is great legal wrangling and fighting over how to classify any given vehicle because not every vehicle has a prayer of hitting that kind of mileage

The NHTSA press release touted:
Does anyone besides an engineer ask how much we need to spend to save $8000?  It's going to be free, like the free candy from unicorns that poop skittles?  No? 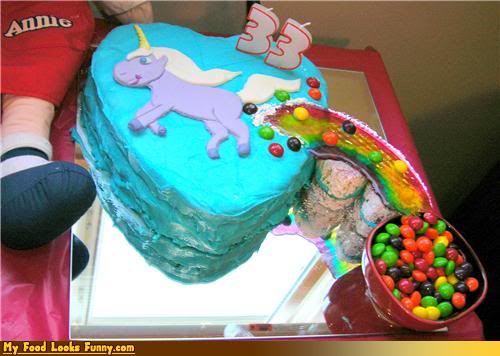 Design News reports this week that there have been a couple of engineering consulting groups  studying just what it takes to increase CAFE to that level.  The government says it will add $2500 to the price of the average car, but the Center for Automotive Research (CAR, of course), disagrees, saying it could hit $11,000 to save that $8000.  Scenaria, "a consulting firm specializing in the study of technology investment decisions, contended that the figure would minimally reach $5,000 per vehicle, and might hit more than $8,000 on many models."  Are you sure you want to spend $5000 to save $8000? Sounds better than spending $11,000 to save $8000.


Consultants also worried about the rule's effect on the market for new vehicles. "When you reach 35, 40, and 50 miles per gallon, the cost to achieve it gets too high," David Cole, chairman emeritus of The Center for Automotive Research (CAR) and a former professor of automotive engineering the University of Michigan, said in an interview. "And the value returned to the customer gets to be less and less. The risk is that people will say, 'Why should I buy a new car? I'll just keep the old one. It's a better business decision.' "

CAR also analyzed how much the annual fuel cost is for 15,000 miles of driving, and posts this graph of cost vs. MPG for three different fuel costs.  They all share the shape of a curve of diminishing returns, and even at $5.00/gallon, the savings aren't very great as mileage goes beyond about 30.  For example, the cost of fuel at 20 MPG is 50% higher than 30 MPG, but from 30 to 40 the fuel cost is only 33% higher. The laws of physics can only be broken in advertising (and Looney Tunes).  To deliver the power it takes to move big things requires power out of the engine: long piston strokes, large pistons, large engines, lots of torque.  The internal combustion engine has been optimized as a system for about a hundred years, and you're not going to suddenly make it 70% more efficient (the difference in CAFE standards from now to 2025).  Instead, to reach the new standard the cars will get lighter, with more plastics and thinner metal structures.  The shorter way to say that is they'll be less safe.  These new standards will cost more lives.

In a rambling rant a month ago, I commented on a similar situation with the regulations that essentially outlawed top-loading washing machines, and how our single-minded bureaucracies always think they know better than the market.  I've got news for the administration: a real half ton pickup (the most common size) that got twice the current MPG would be snapped up so fast it would set every truck sales record imaginable.  Nobody's against that.  We're just against being forced to pay more for a flimsier, less safe vehicle than we save by buying it, and we're against getting stuck with one that doesn't do everything we need it to do.