Why Are You Still Sitting There?

The word has gotten around that Tam has a bit of a problem and could use a little hand from the rest of us.  When I consider all the chuckles and genuine laughs I've gotten from View From the Porch, it's the least I can do to help.  We've never met in meatspace, and only exchanged a few comments, so it's not like we're friends.  But I read her stuff every day I'm near a computer.  Which is 99.9% of the time.

If you like other incentives Borepatch links to Zercool who is raffling off a couple of sweet holsters and Life in 3D who has some nifty grips for something or other.  Basically, the story is everywhere and some folk have premiums of some sort.  <shrug> I don't care.  I'm not gonna do this for some sorta raffle.  If that blows your skirt up, go for it.  I went and stuck a few bucks in her tip jar because it's the right thing to do. You should, too.  For whatever reason.

(Besides, PayPal is under my real name, so she'll never know it was me!  Bwa-hahahahahahaha)

And speaking of making a donation - those of you not in Florida may leave now - the elections have consequences Chucky doll is running with scissors here.  Florida Carry reports

State Rep. Chris Dorworth (R-Lake Mary), who sponsored Campus Carry and Open Carry legislation in 2011 and is in line to become House Speaker, is currently 37 votes behind his anti-gun challenger Mike Clelland (D) who wants to make it illegal to purchase ammunition in quantity or via the internet and has decried the private ownership of “Assault Weapons” and “Large Clips”.

Amidst the George Zimmerman Self-Defense trial and the media storm that surrounds it; the incoming Senate Democratic Leader, State Sen. Chris Smith (D-Fort Lauderdale), has been an outspoken critic of Florida’s “Stand Your Ground” and Self-Defense Immunity laws and has even called for repeal of long standing “Castle Doctrine” protections.

Just as the Federal situation looks tenuous, with the prospect of fighting several battles at once, it looks like we're going to have to fight several battles here in state.  If you're in Florida, or care about it here, join or donate to Florida Carry. 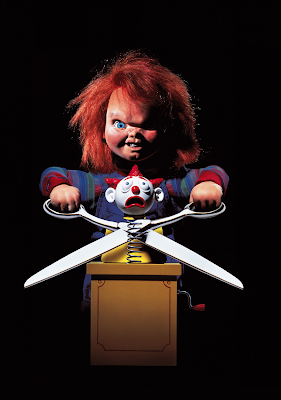