A New Low in Government Truth

Have you heard that we're going to hit the dreaded debt ceiling again in the fall?


On Wednesday, the Treasury Department said again that it can continue to pay the country's bills in full without breaching the legal limit on borrowing until sometime after Labor Day.

Nailing down an exact date is hard to do at this time, because of several factors affecting the government's cash flow, according to Matthew Rutherford, assistant secretary for financial markets.

But budget experts forecast that the debt ceiling will likely have to be raised by mid- to late fall because of a better-than-expected fiscal picture.

That entire three paragraphs from CNN is a lie.  Utter bull crap.  Because we would have hit the ceiling in May, the 18th to be precise, if the Department of the Treasury was telling the truth.  You see, they haven't adjusted their "debt clock" since the end of the day on May 16.  The reported debt has remained the same for 75 days so far.

For the record, check the US Debt Clock website, which shows the current debt at $16.883913  Trillion at the moment, not $16.669421 (I use rough numbers because it changes as I try to copy, and I want to get down to the single millions in digits).  If they were to add $25 million, and we borrow almost $3 Billion per day, they'd go over the limit.  I can't say I'm entirely sure what the game is, although it seems to be all theatrical effects, "because we can".  If they hadn't frozen the date in May, they would have had to start the theatrics of arguing over the debt ceiling back last spring.  Does fall make better political theater? 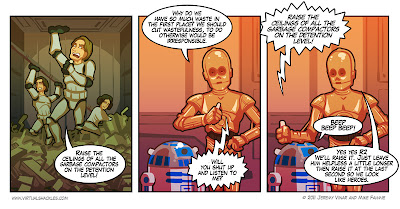 For new visitors, I've often said we don't have a debt ceiling in any real way, because we always raise it when we get close to it.  It's theater, but not particularly good theater; politics is show business for the ugly, right?