The Next Frontier in Cryptography

The public key encryption systems that are the basis of GnuPG and PGP are really quite secure.  If you use a 2048 bit key, it's estimated that the time to factor that number with today's computers is 6.4 quadrillion years.  For the moment (don't hold your breath) that's more than six times the size of the US Deficit and unfunded liabilities, expressed in years and not dollars.

Quantum computing is supposed to change that and make it radically easier to break these keys by brute force:


In 1994, while at AT&T Bell Laboratories, mathematician Peter Shor developed a quantum algorithm that can factor large numbers in polynomial time.  Transitioning from classical to quantum computing, Shor's algorithm has the potential to break all of the existing public key schemes used today.

There are many who believe that all of our modern security systems are in trouble once quantum computers hit.

I'm happy to divulge here a form of quantum cryptography you can perform at home.

Quantum cryptography depends on the "spooky action at a distance", as Einstein called it, of quantum entanglement.  A pair of particles can't have the same quantum properties, so if you create a pair of photons, keep one and send the other to a remote site, and you know some property of your photon, like its spin, then you know the spin of the other.  Furthermore, you can change the state of your photon and the other one has to change because of entanglement, and the information of the state change has been measured at well over (4x) the speed of light.  If a third party tries to tap into the photons, they change its state letting you know that the data has been compromised.

All you need to do is to use a pair of quantum tweezers to sort out the photons in small burst of laser light, keeping the ones you want and sending the rest on their way.   Until recently, optical tweezers required a lot of space and expensive equipment, like this: 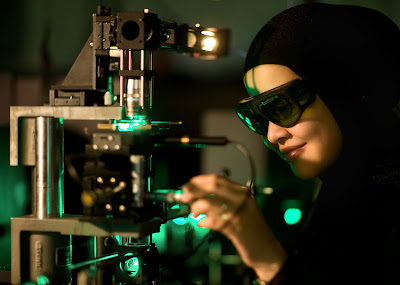 but thanks to remarkable innovation here, I'm able to offer these photon-based quantum tweezers for the ridiculous price of $19.99. 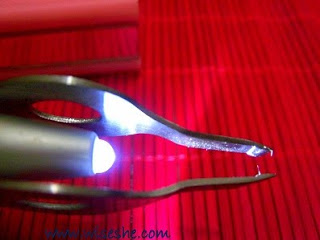 These precision quantum tweezers are great for sorting out the photons you want to send, but they are also great for trimming quantum eyebrows or quantum nose hair.

And if you act now, we'll include this complete set of body armor so that when the bad guys "drug you and hit you with a $5 wrench", you'll be safe.  Free - you just pay shipping and handling of $4995. 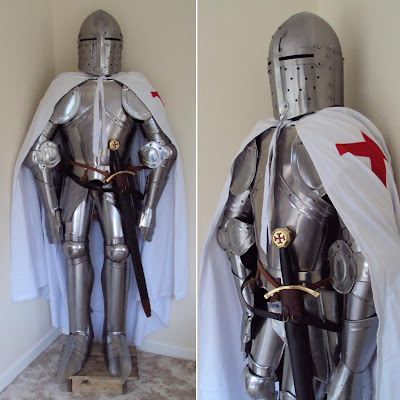