Question the School Board, Go To Jail

Last Thursday night, in a Towson, MD. school board meeting, Robert Small was forcibly evicted from the meeting by plainclothes security and then arrested for trying to ask questions about the adoption of the "Common Core" educational curriculum.

"Second degree assault of a police officer"?  That's police talk for not going limp, saying, "anything you command, your worshipfulness" and doing exactly what they want before they command you.  No one in the room noticed Small do anything remotely like striking the officer, or resisting him.


"Look, I am being manhandled and shut down because I asked inconvenient questions," Small said. "Why won't they allow an open forum where there can be a debate? We are told to sit there and be lectured to about how great common core is."

A few weeks ago, video surfaced of a Common Core defender saying if a student was asked "What's 4 times 3" and answered "11", that was still just peachy, as long as "...they were able to explain their reasoning and explain how they came up with their answer really in words and in oral explanation and they showed it in the picture but they just got the final number wrong..."  While I'll be the first to admit I benefited from partial credit in college math (all of it), I think basic multiplication is still useful for students, especially if they're going to take more math.  Given stories like this, it's natural for a dad concerned about his kids' education to question Common Core.

Today, the state prosecutor said that the charges against Small were all being dropped.


In a statement emailed to WBAL Radio, State's Attorney Scott Shellenberger said that," it was clear that Mr. Small violated the rules of the meeting and disrupted the meeting. It was also clear that the Officer acted appropriately and did have probable cause to make an arrest on both charges.

The Baltimore County State’s Attorney’s Office has just received and reviewed the facts of this case. In the interest of justice, further prosecution will not accomplish anything more. Therefore, the charges have been dismissed."

I've read some about Common Core and while I'm against it based on what I know about it - and the fact that the Department of Education is one of the easiest heads of the Federal Hydra to justify lopping off - I don't have enough time tonight to write about it tonight.  My concern here is the police state tactics used against someone questioning policy and trying to ensure the best for his kids.  It has the unmistakeable stench of our philosopher kings nudging us to do as they say because we're too stupid to decide for ourselves.  As Beck says, far too often in the history of creating socialist "paradises", the progression is nudge... then shove... then shoot. 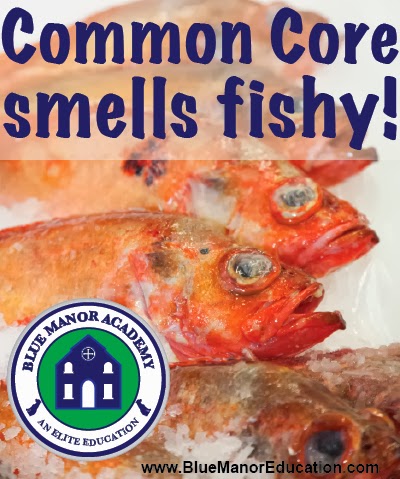