Wall Street Doesn't Believe There Will Be Gun Control Legislation

It went by unnoticed by most of us.  The DC shooting happened and stocks did not go down.  While I don't like the tone of the article, the WSJ has the story:


Once upon a time, news of a killing spree would have sent the stocks of major gun manufacturers into a tailspin, as investors fretted that an outraged public would at last demand new gun-control laws.

As recently as last December, in the wake of the massacre at Sandy Hook Elementary School, in Connecticut, shares in gun makers Sturm, Ruger & Co. RGR and Smith & Wesson Holding Co. SWHC both crashed.
...
(This time) The stocks barely wobbled. By the following morning they were actually higher than they had been before the killings. By Tuesday night Sturm, Ruger had hit a new, all-time high.

I laughed the other day when a financial TV news dood was saying the market is so logical; I've always thought the market runs on pure emotion.  They think they're being logical, but just watch reactions to anything.  People are betting real money on their stocks and nobody likes to lose money.  If they thought there was credible threat gun sales would be affected negatively, they'd be dumping those stocks.  Instead, they're bidding them up.  I assume because every time there has been a mass shooting and the gun grabbers start to dance in the blood, people go out and buy something. 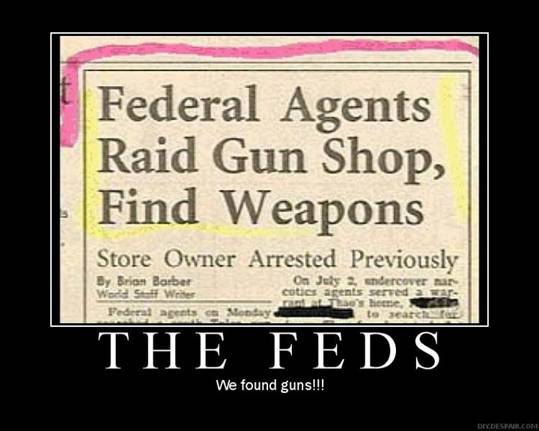