I'm still here.  Everything is cool.  It's just that Mrs. Graybeard and I have a major house project going and things ended up taking more time than usual.  Compound that with the fact that we're both moving a bit more slowly due to the nasty cold and lingering cough (I'm at 4 weeks today, and still can't go without my standby drugs: an asthma inhaler and ibuprofen) and the time it takes to do everyday things stretches out.

Part of our work involved getting some work done on our roof; figuring since the shingles are 19 years old, it would be a good idea to just replace everything.  They didn't finish before the rain.  So the contractor will buying us some new ceiling in the garage.  Meanwhile, lots of stuff had to be cleaned up and dried, and some rags and car washing towels thrown in the washing machine.

I also spent a lot of time doing 3D modeling of how to move some furniture and stuff around.  You can get lost doing that...

As long as I'm doing a "me me me" post, last month I completed my second guitar course and since it's a much shorter class than the first (6 DVDs vs 20), it just took me a few months.  As with all classes, I'm never as good as I want to be when I'm done, but I know I've made continuous progress and things I couldn't do before are closer to routine. 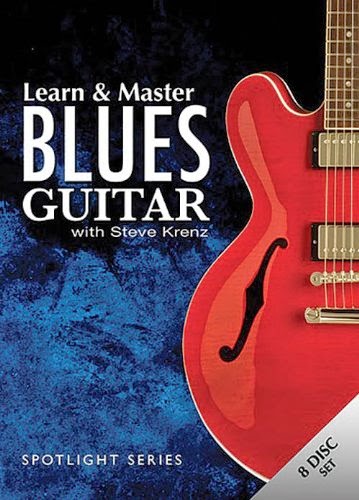 Without clear direction of the "go practice lesson 6" variety, I'm floundering around a bit.  I haz a lost.  There's a saying that "the amateur practices until he gets it right; the expert practices until he can't get it wrong".  I find too much of the same thing gets too boring, and I need to mix it up.  Which reminds me of an interview I saw with Joe Walsh as he went on tour for his most recent solo album "Analog Man".   The interviewers couldn't resist talking about Joe's work with the Eagles and other work.  At some point, the Info Babe said something about how not knowing anyone who doesn't love Hotel California, to which Joe replied, "I can tell you the band's a little sick of it".  It's like that, and I can't imagine playing the same song 40 years.  Come to think of it, I also remember Joe talking about another song of his, "Rocky Mountain Way", saying, "if I knew I was going to be playing this for 40 years, I would have written it better".