Something A Little Unusual

I recently found out that one of my favorite standup comics, John Pinette, passed away a couple of weeks ago.  John turned 50 about two weeks before dying.

This is the first part of six part series that is one John's finest, "I Say Nay Nay".  An hour of comedy.  Not sure, but I don't think there's a single obscene or rude line in the whole hour. 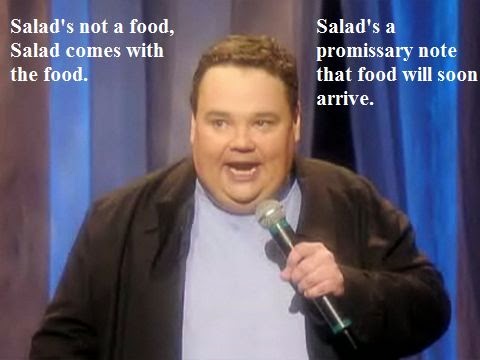 I could go for paragraphs here about John, but I won't.  Comedy doesn't lend itself to that.  Most of the professionals on the comedy circuit are funny, and have enough good lines to make a show.  Some are so good you hurt from laughing.  An even smaller number just about make you wet yourself.  John was one of those.

Posted by SiGraybeard at 7:20 PM