The Supreme Court Ruling Nobody is Talking About

The media has been hammering on the SCOTUS-care and Gay Marriage rulings, because ratings, but it's not all they did.  What strikes me as another outrageous ruling was in the case of Texas Department of Housing and Community Affairs vs. The Inclusive Communities Project that upholds the notion that a seller can be guilty of discrimination against a buyer even if they didn't treat the buyer differently from other buyers and didn't intend to discriminate.


[The court ruled that] Texas's biggest housing subsidy has been reinforcing segregated housing. The project claimed that even if Texas did not treat minority applicants differently, the subsidy program had the effect of disadvantaging them, under a so-called "disparate impact" theory.

Last Friday, Bayou Renaissance Man posted an article on the Federal Department of Housing and Urban Development pushing to force towns to build low income housing in the highest income sections of town.  The reasoning?  Poor minorities don't live there because they can't afford it, and while the communities don't intend to discriminate, they are having a disparate impact.  As the NY Post put it:


An African-American millionaire can buy a home in any expensive suburb. Color is no longer a barrier.

Despite this progress, President Obama’s Department of Housing and Urban Development is accusing expensive towns of racism, simply because most minorities can’t afford to live there.
...
HUD’s soon-to-be-released regulation, in the works since 2013, will compel affluent suburbs across the nation to build more high-density, low-income housing, plus sewers, water lines, bus routes and other changes needed to support it.

Sound familiar? This is exactly what the Supreme Court decision just encouraged.  There's no intent to discriminate: whoever can afford to live in these suburbs can live there.  So the HUD is going to put projects into these neighborhoods, and force extreme or crippling costs on the local governments in the name of fixing "disparate impact". 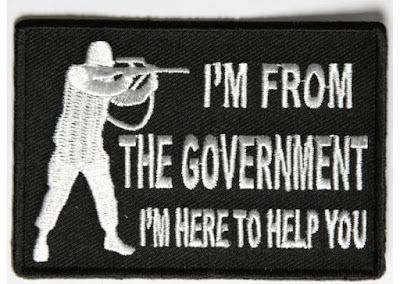