Yesterday, the US National Debt crossed the $15 Trillion dollar mark; more specifically, $15.0048 at the moment. The debt to GDP ratio is 100% as accurately as I believe such things can be known; the Debt Clock currently has it at 99.861%.  By rough calculation, that will cross 100% before Thanksgiving.  A more depressing and ominous piece of news is that the Federal Reserve has become the largest holder of US Bonds.  In other words, we are creating money out of thin air (well, out of thin bits) so that we can loan the money to ourselves.  Money that is backed by absolutely nothing and is worth exactly that - nothing.

In addition to that depressing number, add in $116.5 Trillion in unfunded liabilities.  Unfunded means just that; it's money that has been promised out (Medicare, Social Security, Medicare Prescription Drug coverage...), but that has no funding behind it.  Money is going to magically appear out of thin air, right when it's needed.  Just like the magic Skittles. 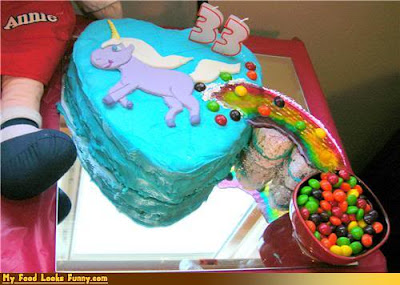 I have posted on this topic many, many times, and I'm as tired of writing about as I'm sure most people are of hearing about it.  It's hard to talk with those who are not good at math because they invariably say "why is it different now?  You just hate Obama, you racist pig".  So some highlights in brief:
Most people don't understand exponentials.  We are in a phase that is exploding toward infinity.  It simply can't continue, that's mathematically impossible.  Worse yet, large segments of society howl like they're being fed into a wood chipper if the fed.gov simply doesn't give them more every year, let alone actually cutting their free sh*t.

And this is why I think an economic collapse is inescapable.  Right now, I'm leaning toward next summer, although all the pieces are in place such that it could happen any minute.