I Don't Know Who's Hacking the Iranians...

It should go without saying that I don't know who's hacking the Iranian computer systems, but I want to give them style points for this.


According to an email publicly released by the Finnish digital security firm F-secure, a new virus has shut down part of Iran’s nuclear program and also blasts AC/DC’s “Thunderstruck” at full volume in the middle of the night. 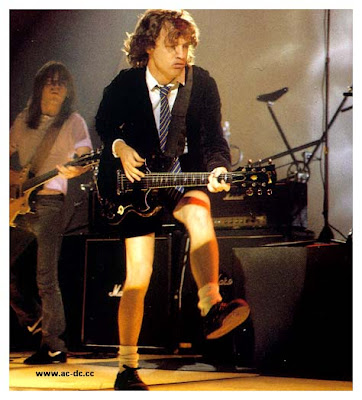