The FCC Broke The Law with "Net Neutrality" Ruling

I've been a ham since 1976, and I've been working with the FCC as an agency for the last 19 years.  IANAL, but I know a bit about the regulatory process, and the FCC did not follow the law.

The FCC process (and even with this process, it's often considered to be a railroad job and they'll pass what they damn well feel like) is outlined in the Administrative Procedure Act of 1946 and proceeds like this:
As of close of business today, they still have not released the 330 pages of rules they approved.

While I get a bit of a shudder when I read Commissioner Ajit Pai quoting Star Wars' Emperor Palpatine, saying “Young fool … Only now, at the end, do you understand.” and Commissioner Mike O'Reilly saying, “When you see this document, it’s worse than you imagine,” nobody knows what's in those 330 page.  For all we know it could be as benign as fluffy kitty, or it could impose the harshest restrictions you can imagine.  The reality is that nobody knows the details of what's in those 330 pages, although there are persistent rumors that major Internet companies who will profit from it were in on writing it all.

On the other hand, the fact that the concept has been a communist wet dream since the 1990s doesn't bode well for it in my mind.


"McChesney wrote in the Marxist journal Monthly Review that "any serious effort to reform the media system would have to necessarily be part of a revolutionary program to overthrow the capitalist system itself." Mr. McChesney told me in an interview that some of his comments have been "taken out of context." He acknowledged that he is a socialist and said he was "hesitant to say I'm not a Marxist.""

The resources I can access say that the FCC is required to follow this flow, including presenting the proposed rules early in the process.  The fact they didn't shows they broke the law.  Process is very important to these folks.  The fact they didn't follow it is very sloppy.  It shows no regard for the law.  Not that total disregard for the law is a surprise with Obama appointees (cough...Eric Holder) or Obama himself.

When I wrote my first piece on the coming Net Neutrality laws in 2010, I said it was a solution in search of a problem, and I still maintain that.  There is one case on record, ONE, of one service (Netflix) being throttled back by one ISP.  I've heard that one service was using almost 33% of the ISP's bandwidth, so it made sense to charge them more.  That was renegotiated and settled acceptably to all parties.

If Net Neutrality does even some of what I think it will do, people are going to be screaming they want their old Internet back as soon as they start feeling the pinch of the new rules. 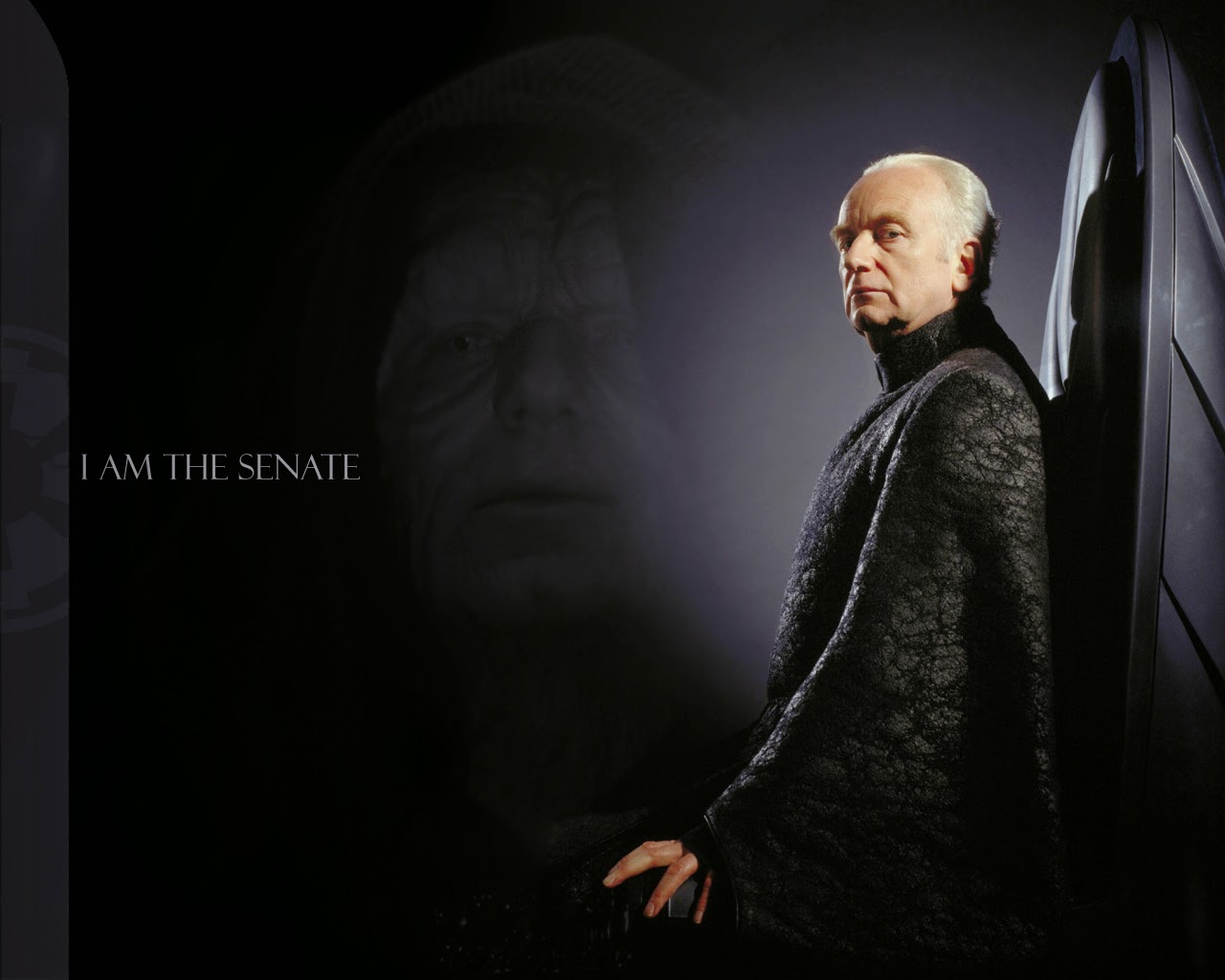 I'm sure you've heard it said that the constitution was written to protect us from a president like Obama.  The Administrative Procedure Act was written to protect us from agencies like FCC and specifically commissioners like the three who voted this in: Chairman Wheeler, Mignon Clyburn and Jessica Rosenworcel.  Three commissioners voted themselves control of the Internet.