Today, This Blog is 11 Years Old

That's right, it's my 11th blogiversary, and the rarest kind of anniversary: the day of the week and calendar date are the same.  My first post was Sunday, February 21, 2010.   Looking at that post, I'd have to say the more things change the more things stay insane. 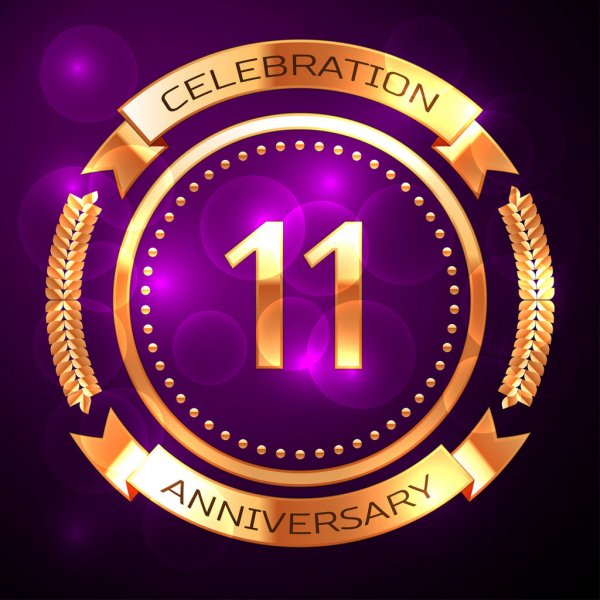 As always, I thank you for stopping by.  According to the stats engine on Blogger, my numbers have picked up in the last couple of months.  For years I'd get 1500 to 1600 views per day.  For the last month the eyeball average has been around 2500 to 3000 views/day; the lowest number of views in a day was 1947 and the highest was 4651.  Several times during the last month more than 3000 views registered.  I'm humbled and honored.

The way those stats are provided makes it pretty much impossible to tell what people come here looking for.

But that's old news.  What's going on now?  It appears that the power troubles are over at SpaceX in Texas, and the testing is going to pick up on SN10 this week.  Road closures are set for Monday through Wednesday and the fact that there are no flight restrictions (TFRs) implies that they'll try to achieve a static firing.  They need to do that before they can fly anyway, so I expect them to try in these next three days.

Aside from that, Blue Origin and United Launch Alliance both showed some progress in the last week.  Blue Origin opened the hanger doors at their facility on the cape, showing a New Glenn apparently ready for some testing to start.  This is the first time a potentially real New Glenn has been seen by the public.  At the same time, ULA rolled their first prototype of their Vulcan rocket, the Vulcan Pathfinder, to launch complex 41 (SLC-41) on Cape Canaveral. 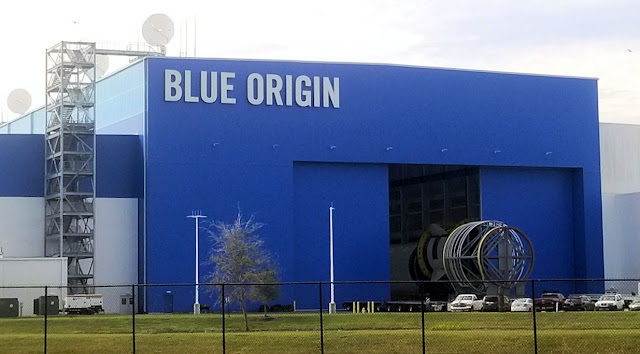 Image by Twitter user Stephen C. Smith, photo editing by yours truly to remove some tilt and improve saturation.