What Could Possibly Go Wrong?

According to the Independent (UK), during studies of how the country could function after a nuclear war, a government Science Officer suggested they recruit psychopaths to maintain order.

What could possibly go wrong with a stellar suggestion like that?  It's from a Scientist! Jane Hogg, a scientific officer in the Home Office said:


”These are the people who could be expected to show no psychological effects in the communities which have suffered the severest losses.“

Ms Hogg suggested psychopaths would be "very good in crises" because "they have no feelings for others, nor moral code, and tend to be very intelligent and logical".

I suppose I could see the advantage in not freaking out when surrounded by death and destruction, because you just don't care, but... YHGTBSM.  When have you ever heard anyone say, "Gosh, things are messed up.  We sure need a psychopath around here!"

Thankfully, her colleagues voted her down. 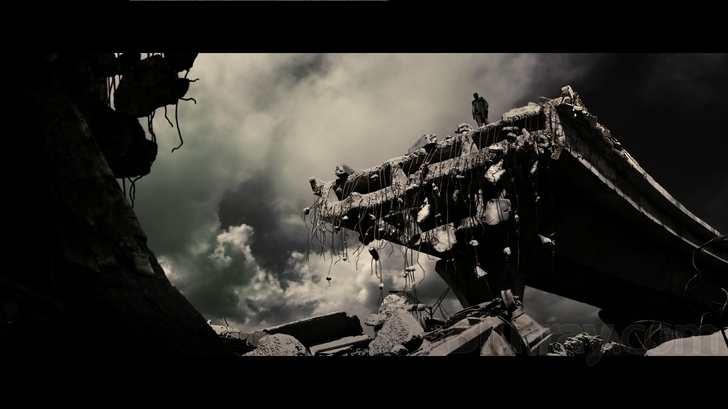 Posted by SiGraybeard at 2:51 PM