Florida Has A RINO Infestation We Need to Clean Out

Or a corrupt, dirtbag, politician infestation.  Your choice.  Second one works for me.

This year there were several bills in the Florida legislature that expanded or preserved gun owner's rights.  They have been killed by influential so-called Republicans. 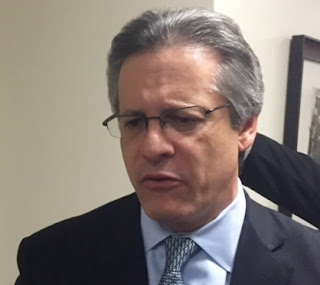 Today we learn from the Ammoland Shooting Sports News that House Judiciary Committee Chairman Charles McBurney (R-Jacksonville) has refused to give a hearing to “Burden of Proof” bill, SB-344, which restores the presumption of innocence in self-defense cases.  As Jon Gutmacher, author of the definitive book on Florida Gun Law explains:


In 2005 the Legislature passed the Stand Your Ground law.  As part of this law they promised you "immunity" if you acted within the law.  Traditionally,  "immunity" means the prosecution has the burden of proof  in any immunity hearing.  Without this guarantee -- "immunity" is just a meaningless word, and a normal defense.  However,  instead of recognizing long standing definitions of immunity, the Florida court system interpreted it as just another defense, with the burden on the defendant.  This emasculated the entire concept.  Moreover,  in all other "immunity" cases -- the burden of proof is always on the party trying to show that there is no immunity.  Likewise,  in all criminal cases if you have a motion to suppress evidence or  to suppress a confession -- the burden of proof is again -- on the government.   So why (or really "how") did we all get screwed out of the "immunity" this critical statute promised????   That's what this is all about.  Forcing the courts to interpret Stand Your Ground immunity just like any other immunity case -- and placing the burden on the government -- where it should be.

Rumor has it McBurney is term limited and wants to be elected to be a judge.  Since the law would make prosecutor's jobs harder and take away some of their power, prosecutors oppose it.  By killing the bill, McBurney hopes to be able to fund raise from them. 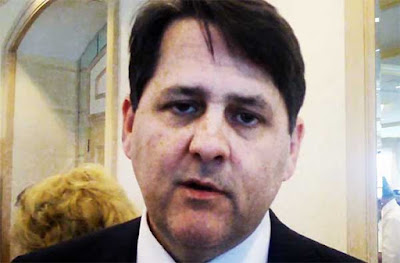 So here we are.  Three big, important bills that would expand rights, in the case of De La Portilla's bills, and another that would reduce onerous requirements on those who are involved in self defense, in the case of McBurney's bill, have been crushed for political expedience.  Clearly, they are not acting as representatives of the people.  Just as clearly, there is nothing that we as individual citizens can do.  I've contacted these clowns every time, so that doesn't work.  I don't know how many people respond to those calls to contact them but they seem to do what they want anyway.  What can we do?