Here We Are Again

Another horrific mass murder.  Another scumbag who is miserable in life and thinks it's his prerogative to give everyone else his misery.  Unless Isis isn't just taking credit for nothing and he really is one of theirs. 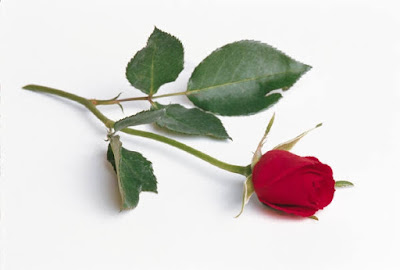 I'm sickened by not just the attack itself, but by the immediate reaction that it's time for more gun control.  If Weapons Man was right, there's about 600 Million guns in America.  That means all of about 1 millionth of 1 percent were involved in this attack.  So naturally we need to go after all the innocent people who did nothing today.

You know what?  I was going to post some of the idiocy from Hillary, Shannon, and all the anti-gun idiots who are thrilled to be out dancing in the blood again, but I just don't have it inside.  The comments are so appallingly stupid, I just can't even.

Let's mourn for the dead, let's rally to help the wounded, let's wait for healing to take place.  We'll start the fights some other time.